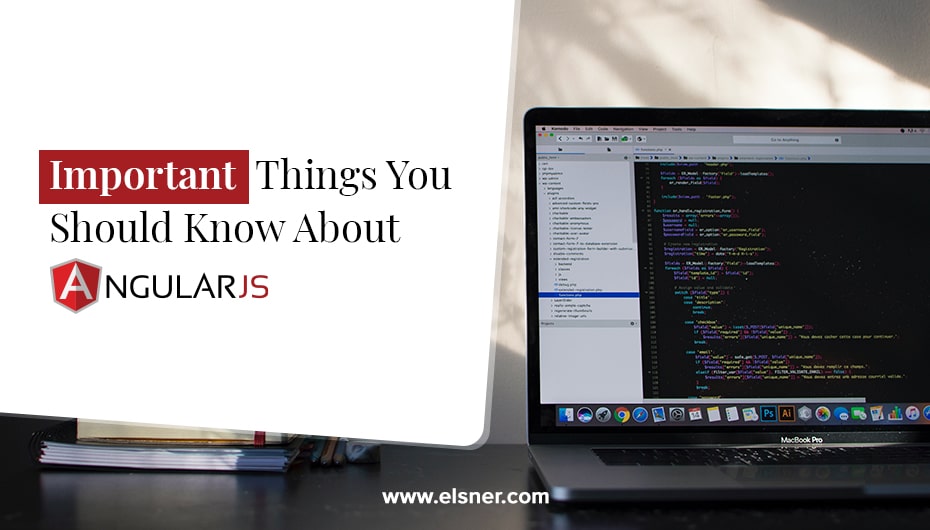 Angular development is done on an open-source web development framework handled by Google. Developers can use HTML for template language and extend it for the application’s components. It is part of the JavaScript ecosystem, one of the most popular software for web development. The main reason behind selecting this platform is the AngularJS developers can convert the HTML-based docs into dynamic content. It belongs to a MEAN stack that describes the major technologies used in software product development:

What are the Trending Features of AngularJS Development?

Things You Need to Know AngularJS:

Here, We have mentioned everything you need to know AngularJS.

It has a simple design architecture that helps developers catch up easily and add enhanced features. It works great when developers have to handle complex and heavy web apps.

Many large apps have a bulk of components which makes the app heavier. AngularJS makes it easier to manage with the enhanced features of the framework. Even if a new developer joins in a running project, they can easily understand the coding structure without any difficulty.

Angular uses HTML code to define the UI of web applications. This simplifies the development process.

Being the latest technology derived from HTML and developers does not need more time in coding. AngularJS Development is quick and requires fewer efforts.

Developers can easily focus on the efficiency of the app as they have less coding. They can quickly put code lines for every feature and get better results.

Angular developers can reuse the chunks of code that are already written before. This will save time and makes this framework unique for the developers.

During the data movement between model and view, Angular synchronizes it between the model and DOM. 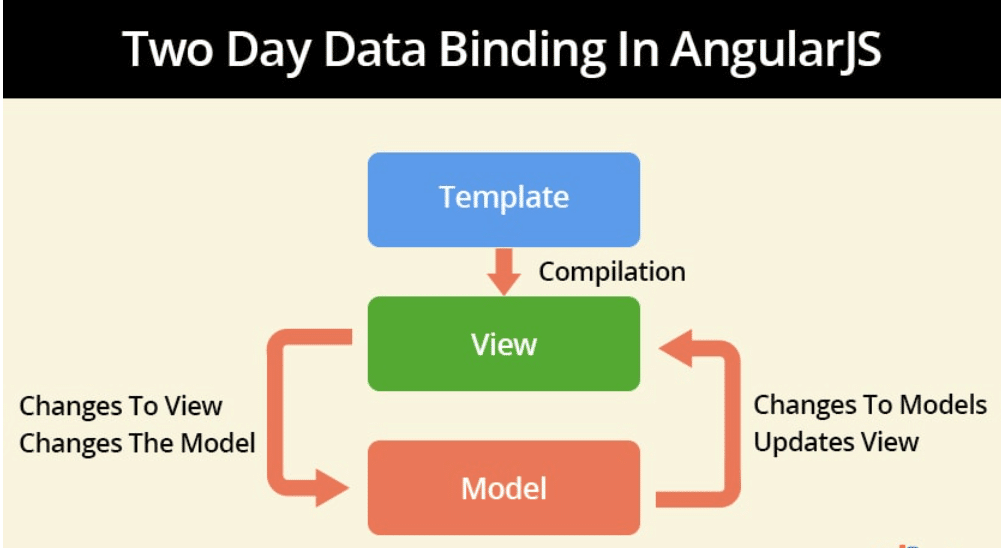 Plain Old JavaScript Objects data models work with the controllers and views. It does not need any Getter and Setter functions. The edits in models can be handled using objects and arrays.

Angular supports caching and many other processes that reduce the load on server CPUs. This means that there will be less traffic on servers as they have to deal with static files.

It provides end-to-end and unit testing of apps. This makes the testing process flexible and more manageable.

Angular manages the app properties, permissions, and other elements in the best way possible. Developers can manage everything easily.

The above information will assure you why AngularJS development is gaining popularity in the web app development market. In the era of digitization, it has become mandatory to make the online presence of your business. People are looking for convenient methods to interact with your business. AngularJS Developers can help in giving a professional and user-friendly look to your business platforms. As they have various technologies to assist in the whole development process.