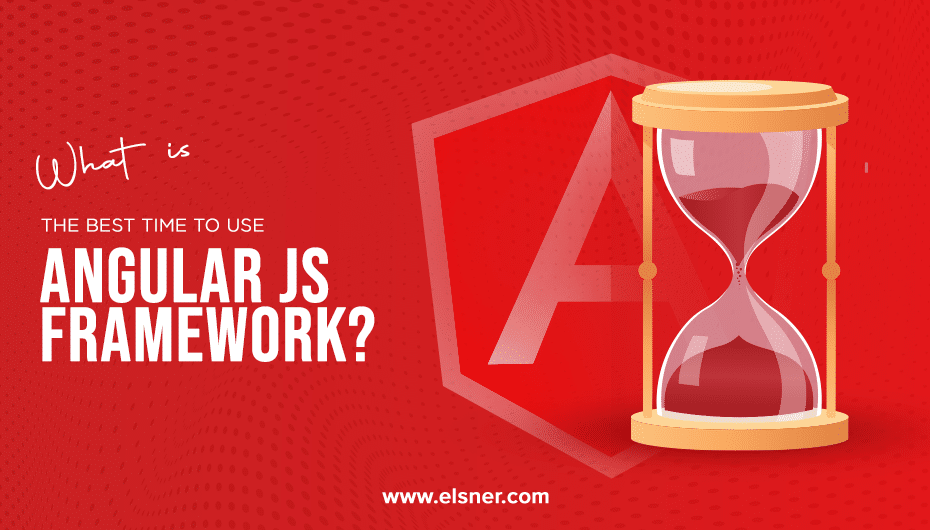 Angular JS is an open-source web application framework. It was initially developed in 2009 by Misko Hevery and Adam Abrons. A widespread way to develop a distributed application where you deploy your application in one machine can also be accessed from remote clients. It is licensed under Apache and maintained by Google.

If you haven’t tried Angular JS yet, you’re missing a lot. It consists of a tightly integrated toolset that helps to build well-structured and rich client-side applications in a modular fashion that has less code and more flexibility.

This framework is built on the famous concept MVC (Model-View-Controller) called Software Design Pattern. It has separate sections, namely the business logic layer, the data layer, and the presentation layer. The model manages the application data responds to the request from view and the instructions from the controller to update itself.

When Should You Use Angular JS?

Traditionally, applications were Multi-Page-Application (MPA), where on every click, a new page would be loaded from the server. It increased the server load, which affected the page loading speed and was a time-consuming process. Angular JS is based on Bidirectional UI Data Binding and used to design Single Page Applications. They are web applications that load a single HTML page and only a part instead of the entire page.

The frontend with Rich Interactive Applications is complicated using vanilla HTML and Javascript. Angular JS is an extension of HTML and adds dynamics to static HTML to enable the development of maintainable rich internet applications by isolating static UI description and dynamic control logic as per the Model-View-Controller paradigm.

Angular JS has capabilities that allow you to express an application’s components clearly. It also makes development and testing implementations easy and pleasant.