Does Your Website Have a (PWA) Progressive Web App? 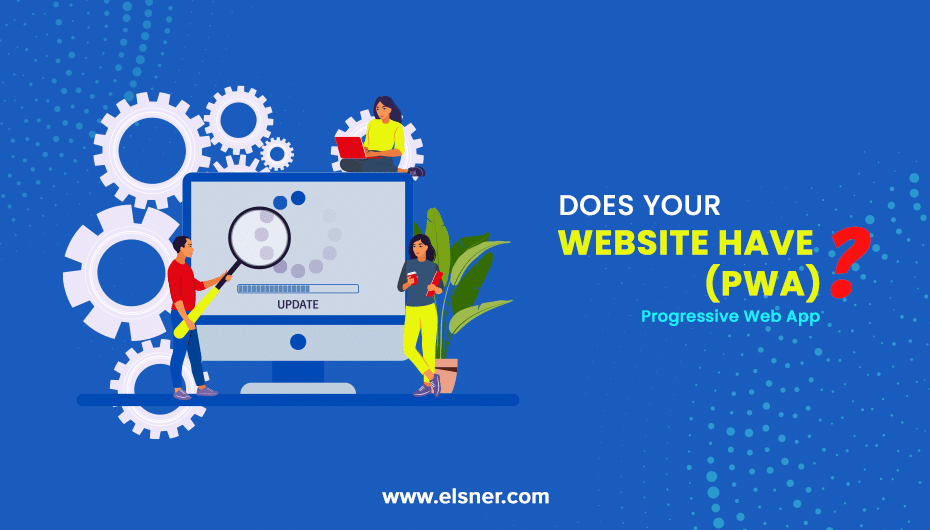 Nowadays, we often hear the word PWA or Progressive Web App in the IT world. It has become essential for an organization that runs a website. It expects to have a mobile app for any business that is carrying a website. However, it differs from business to business, so in some cases, people are not intended to make an investment into a native mobile app. Therefore, there is an alternative to a native mobile app known as PWA (Progressive Web App). Let’s figure out more about this.

What is a Progressive Web App?

PWA is an app built with web technologies such as HTML, CSS, and JavaScript. It provides a user experience similar to the native mobile apps, but it does not require any complex coding like a native mobile app. When the user hits a website, which has a built-up PWA compatibility for mobile devices, it will make a notification on the screen that allows you to add the app to your home screen. Later the user taps on the add app icon, and installation can be done on the device. PWAs run in the browser, so there’s no condition of downloading the app from the Google Play Store or iOS App Store. A user may now operate a Progressive Web App that’s the best suite for performing real-time notifications, offline notifications, push notifications, and other app-like functions.

Advantages and Disadvantages of PWA

Progressive Web Applications are mainly comparing to the native app as it includes many of the same functionalities. Here we can have a glimpse of some advantages and disadvantages of the PWA.

According to Gartner’s research, By 2020, Progressive Web Apps will take over 50% of all consumer-facing native apps. In the end, we can see that world’s leading brand has already accepted PWA for their business. Here, we have a list of some well-known companies whose website runs on PWA:

After evaluating the advantages and disadvantages of Progressive Web Application. The above data indicate that advantages are dominating over disadvantages. As PWA has confirmed its place in web technology, no company can afford to ignore PWA in this digital and fast-moving era.