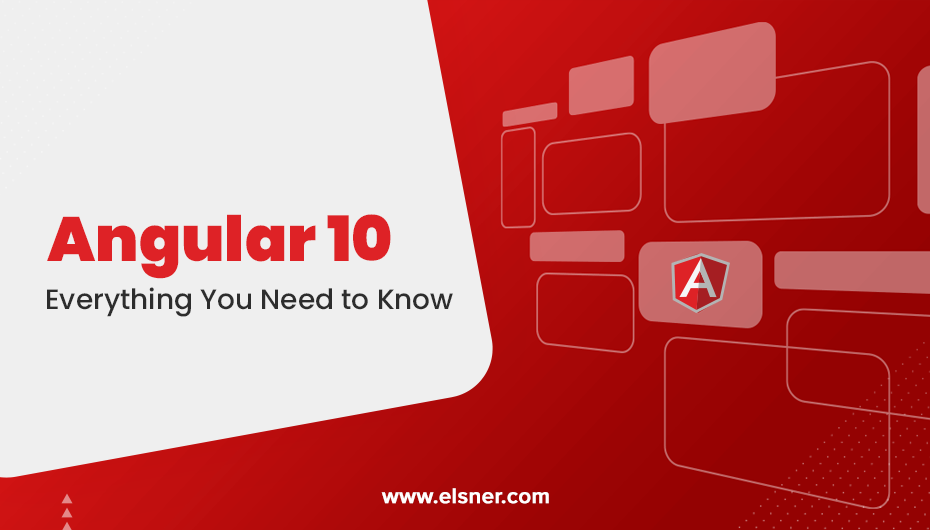 Angular is used to build intuitive and dynamic SPAs using HTML, CSS, TypeScript to code the JavaScript compiled framework. JavaScript is the most common programming language used by developers, which is gaining popularity in website developments.

What is an AngularJS?

An open-source front-end web development framework that resolves many challenges faced while developing a single page and cross-platform application. AngularJS Development Company uses libraries that make the development process easier and faster. Angular 10 release is considered to be smaller than the previous releases.

Let us Look at some Updates and Features of Angular 10:

When CommonJS has dependency packed in the project can slow down the app loading speed and affect functionalities. In the new release, developers will get warnings related to the dependency usage packed with CommonJS.

Once you allow this flag, it starts the new project with some new settings which enhance maintainability, allowing CLI to perform advanced optimization, and helps in detecting bugs beforehand.

It helps in leaving navigation just define a resolver that can return empty. For continuous navigation, you need to update the resolver with some default value.

Angular 10 has made it easier for the developers to merge many files at one time using message functions.

This update has removed the unaddressed example of range in compiler and issues caused because of migration when the symbol didn’t exist.

With Angular 10 the utilization of generic keywords is compulsory with ModuleWithProvider. This makes the pattern function with Ivy compiling and rendering sequence.

They add this to cover the actual ngtc compiler, which also included name spans for property reads and method calls. Also, ng-content selectors, Angular Language services, and dependency data have been added to the metadata.

It has combined for monitoring the timeout, use the ngcc.config file to lower timeout and preventing maximized application for the test.

AngularJS Development Company has many developers team that have removed some things from the platform. They have removed the FESM5 bundle from the Angular Format package, which has lowered the file size.

There is a range of updates in the new Angular 10 which eases developers’ work and increases the website or application performance.

Let us look at some other platforms that compete with AngularJS:

Angular.js VS React.js VS Vue.js

A brief history of:

The 3 most popular frameworks are Angular, React and Vue.

It is developed by Google and was released in 2010. Angular is a TypeScript based on the JavaScript framework to build websites and applications. Its first version still gets updates and support from the development team.

A Google employee developed it in 2014. It has been substantially growing in terms of its popularity, even without having a large company to support.

Will it be an Effortless Task to Find Developers?

React JS Development Company works mostly on JavaScript that is the reason developers prefer Angular or Vue.JS. HTML is a great choice because React has different syntax JavaScript XML. It is quite complicated to use JSX for architecture, environment, and setup of React.

Hire an AngularJS developer is a great option as it has a well-established community that has regular updates, resources, and a sustainable future.

Which is Better by Performance?

Both Vue.JS and React have virtual DOM, which is very helpful in improving performance. Vue.JS provides developers with impressive performance and memory allocation. Performance depends on various factors, and these three frameworks are quick as compared to other JavaScript frameworks. It depends on the developers and business requirements that rely on the optimization of code.

Which is the Best Choice for You?

If your business prefers flexibility more than other features, then React will be the best choice for you. If the developers love coding in TypeScript then select the Angular JS development process. Vue.JS would be a superb choice if you want clean code in your application.

Some Benefits of AngularJS

It is never an easy decision to select the best JavaScript tool which can handle your business requirements and achieve all the targets. If you are still confused between Vue.js, React, and Angularjs Development Company, then reach us now we have the best solution for you. You need an experienced and professional team that can handle all the tasks seamlessly and build a platform with the best user experience.