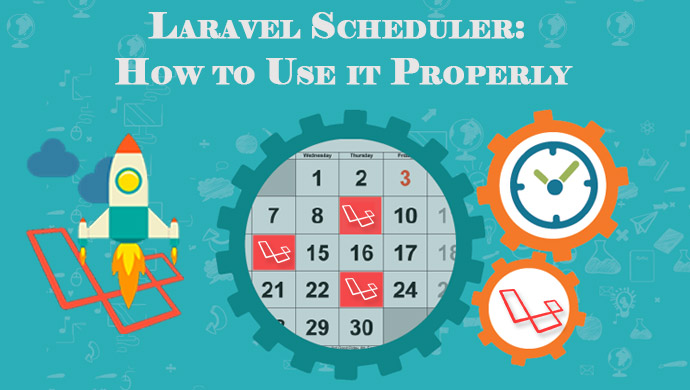 In every website or any panel, we need to make the schedules for the normal routines, with the help of which, the daily tasks can be handled. It is a very useful as well as a necessary method.

Laravel Scheduler provides a beautiful platform to create the scheduling or the “cron jobs”. All we need to do is to make the command and schedule the time which we want to run that task. 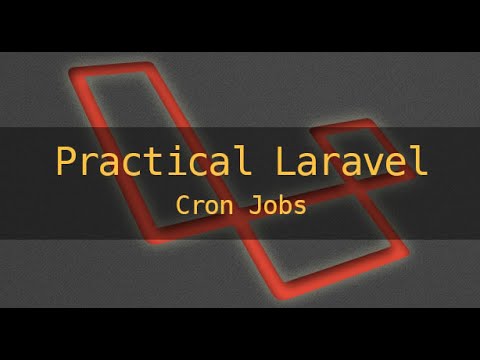 For that, the easiest way to build scheduling is as described below.

This will handle all the command which we have created in the Laravel system.

Now in Laravel 5.5, we don’t have to register the command, Laravel 5.5 will register all the commands automatically. We only need to define the schedule at which time we have to run the command. Laravel provides several methods to do it quickly. Refer (https://laravel.com/docs/5.5/scheduling#schedule-frequency-options) this.

We can also schedule the queued jobs with Laravel, for that we have to write the following line in schedule method:

We can run shell scripts command from laravel, as described below:

We can also prevent the task overlapping, with

Which one is best? Laravel Vs Codeigniter?

method, so that if one task is running, then another task have to wait till the first task is finished. We can make it possible like:

Laravel also provides the methods for output of the commands, If we want to store output to the file use sendOutputTo() method:

Or for appending the output to file use appendOutputTo() method like:

We can also email the output to the given email address with emailOutputTo() method:

You can take help regarding any queries from our talented Laravel developers.