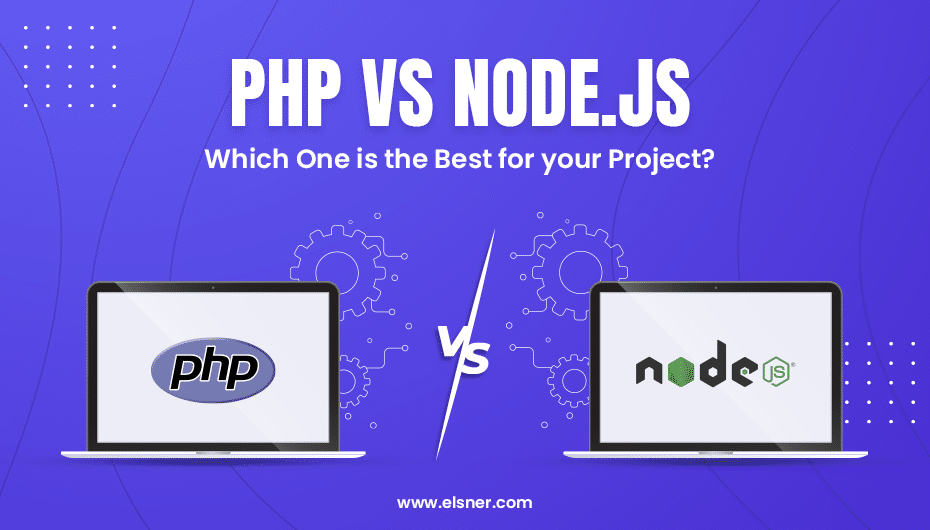 In this technological generation, each business has a digital presence on the web, and thus, it requires obtaining a powerful web platform alongside the backend side of the web. However, there are many technical choices available to build a web platform; among them, there are two dominant and open-source solutions recognized as PHP and Node.js.

Node.js and PHP development both are powerful backend technologies. PHP has been considered for server-side scripting. In contrast, Node.js is functioning on the V8 engine and executes JavaScript code outside a web browser. PHP is the most standard, and older technology on the diverse side Node.js is newer yet perfectly accommodated to the requirements of advanced web applications. It’s a tough decision to pick any one of them for the next project.

We have wrapped up all the required information in this article which will facilitate in choosing an appropriate one.

PHP is the most popular open-source server-side scripting language. Rasmus Lerdorf launched it in 1994. The largest giants of the world, such as Facebook, Wikipedia, Slack, Tumblr, WordPress, and many more, have adopted PHP.

Node.js is an open-source and cross-platform on Google Chrome’s V8 JavaScript engine.  Ryan Dahl developed Node.js first in 2009, and its latest version is 16.6.1. Node.js is often run to develop a faster and more scalable application as it is written in JavaScript and can be run on Linux, Windows, and macOS.

So the definite answer on what to choose between PHP vs. Node.js lies in figuring out the components your web project requests.

With its performance and simplicity of development advantages, it’s best to use Node.js to establish:

On the other side, PHP is optimal for:

There is no standardized process to analyze if Node.js is better than PHP or vice versa. However, instead of deciding to assess which technology transcends the diversity, it’d take you thoroughly to first sketch out the needs of your project and later choose the technology that best prepares it.

Node.js: A Wave Of Technology For Web Applications