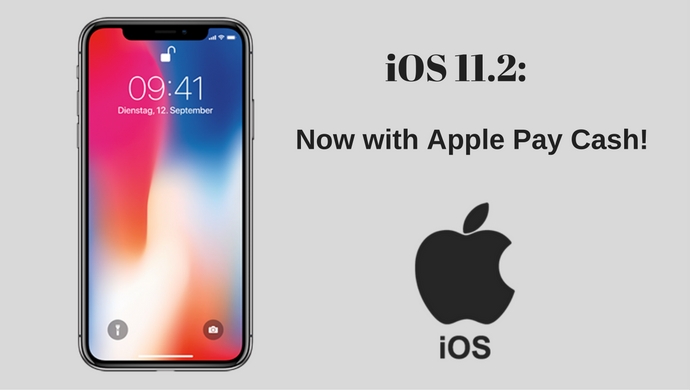 After the iOS 11 & bunch of beta versions, Apple finally came out with the last and the final installment of iOS 11.2 for the iPhones, iPads, and iPod (touch) devices. iOS 11.2 final version launched yesterday and is assumed as a prime release which is packed with anticipated features.

To experience the quality features of iOS 11.2, Go to “Settings” and follow all the way to “Software Update” section under “General”. An alternate method to update to iOS 11.2 is to connect your Apple device to iTunes.

Below mentioned are the new features which come with iOS 11.2

Apple now offers their users to send and receive money through Apple Pay incorporating the Message app. But still, this feature isn’t accessible as Apple has planned to start this feature services in next week or might take few more additional days. 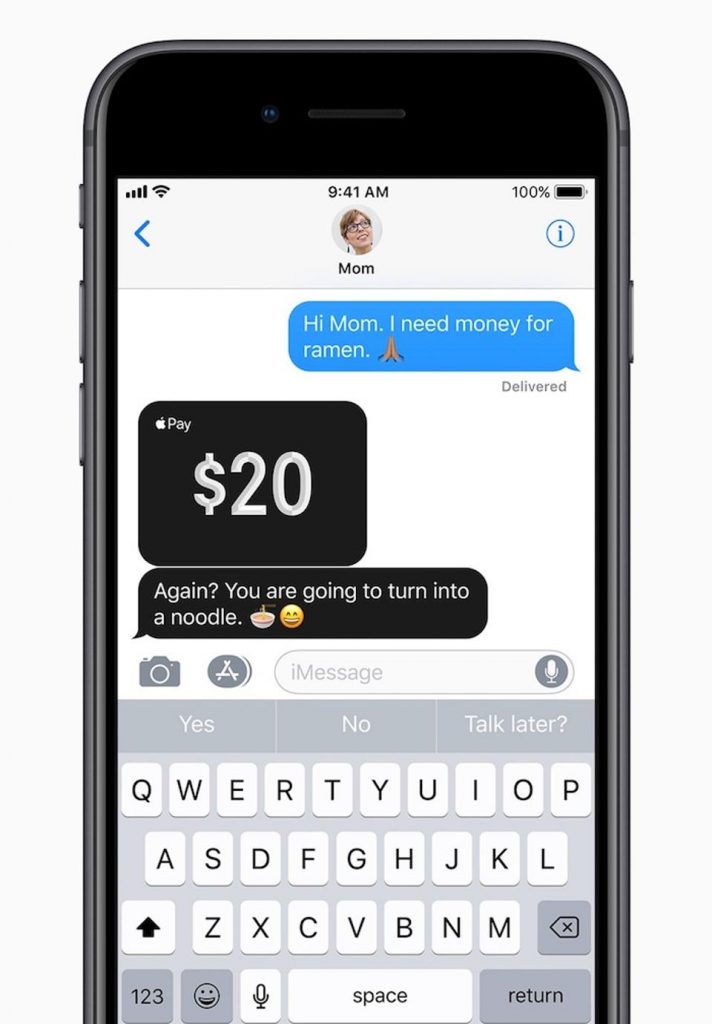 All you will need is to transfer the money from your bank account to the Apple Pay cash wallet before getting started with any transaction. With the help of this feature, you can easily send or receive money within in few minutes. You can even transfer your money back to your bank account. 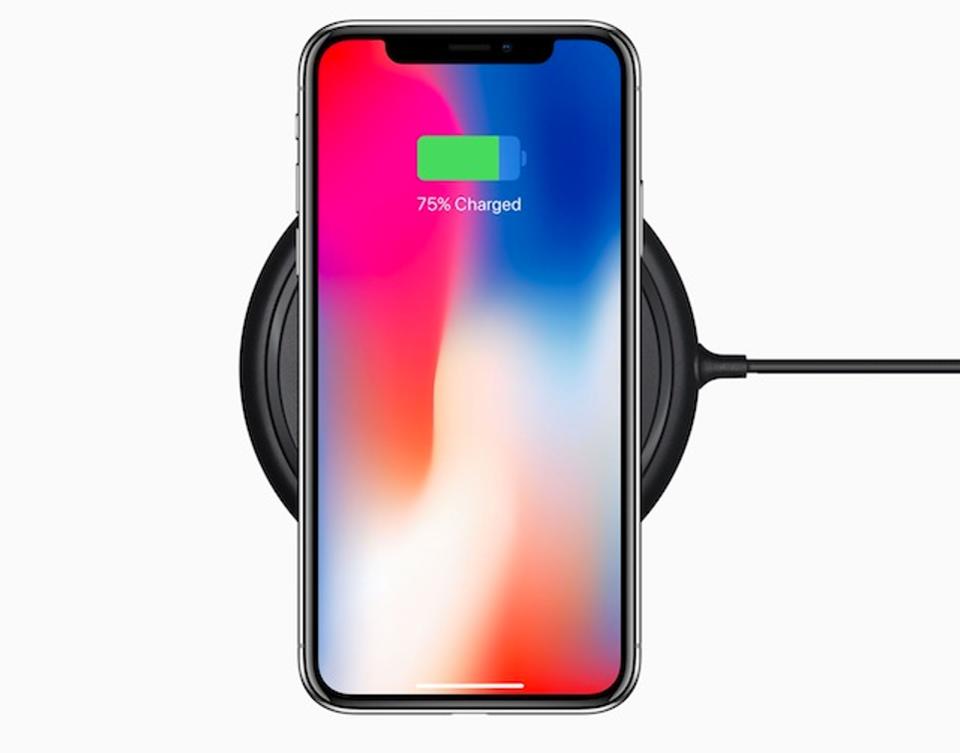 If you are an Apple user who holds a device which supports wireless charging that is iPhone 8, iPhone 8 Plus or an iPhone X, then iOS 11.2 is going to an interesting update for you. Wireless charging is featured with fast charging that is 7.5W or higher. Now, your iPhone won’t be consuming your quality time while charging which was limited to 5W before.

Several bugs got fixed within this iOS update which became a major issue for many users. Bugs like an iOS keyboard which automatically changes “it” to “I.T”. A bug to which many Apple users faced a problem with their devices which was a blank screen that used to occur while visiting Setting app. Although, this update also fixed many other minor bugs.

iOS 11.2 is out with the features that won’t annoy you more but will make your experience with Apple device more amazing. Consider updating your Apple devices with the latest iOS 11.2 and enjoy quality features empowered by Apple.