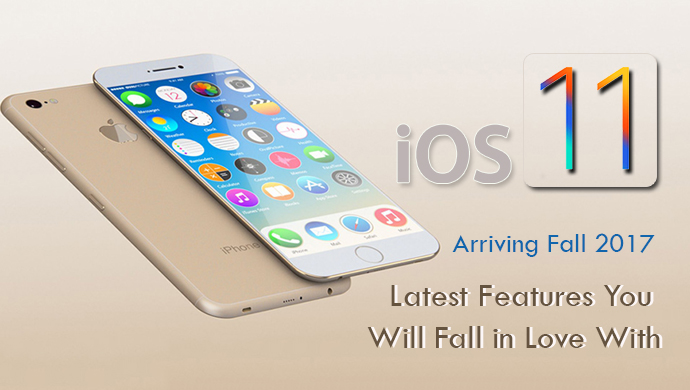 iOS 11 arriving fall 2017, and Apple announced a number of new features and changes At the 2017 Worldwide Developers Conference in San Jose, California this year. The preview of iOS 11 can be downloaded at developer.apple.com. There are major improvements and enhancements in Messages, Apple Pay, optimized multitasking and file management on the iPad. Take a look at the best new features coming this fall in the latest iOS update.

1. Messages Are Synced Between Devices

Now the Messages app will sync across multiple devices. iCloud will also store all your messages. Your conversations will get synced among your devices after you sign in to your iCloud account. Thus, deleting a message from the Messages app in your iPhone, will also delete it on your iPad and Mac. It works both ways, vice versa. Messages remain end-to-end encrypted, even while stored in the cloud. Since your messages are stored in the cloud, Not all messages remain on your device. This means that more free space available in your device. 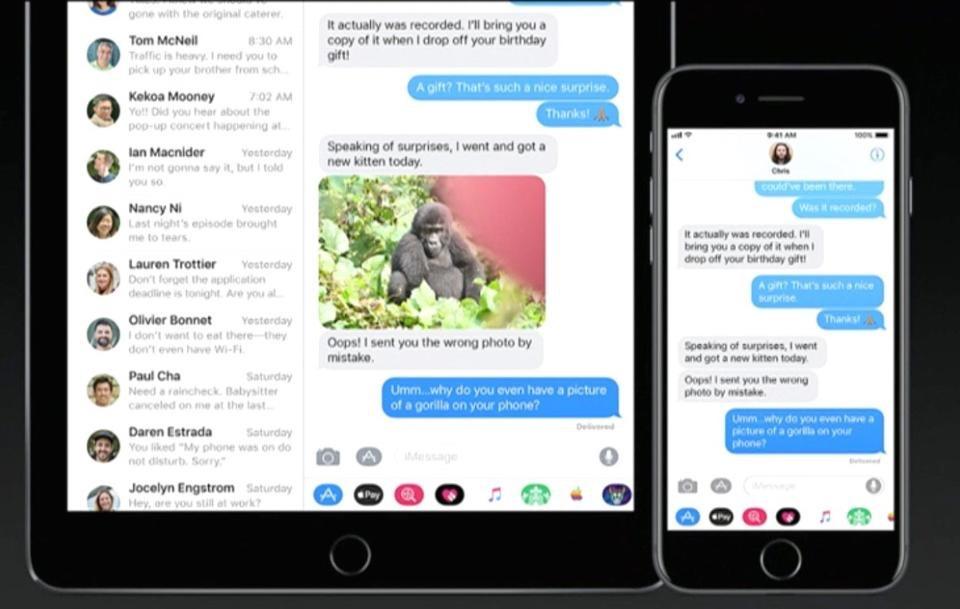 The Messages app has a redesigned app drawer. Content Sharing is easier through the Messages app such as Apple Music songs, Starbucks Gift Cards and stickers. 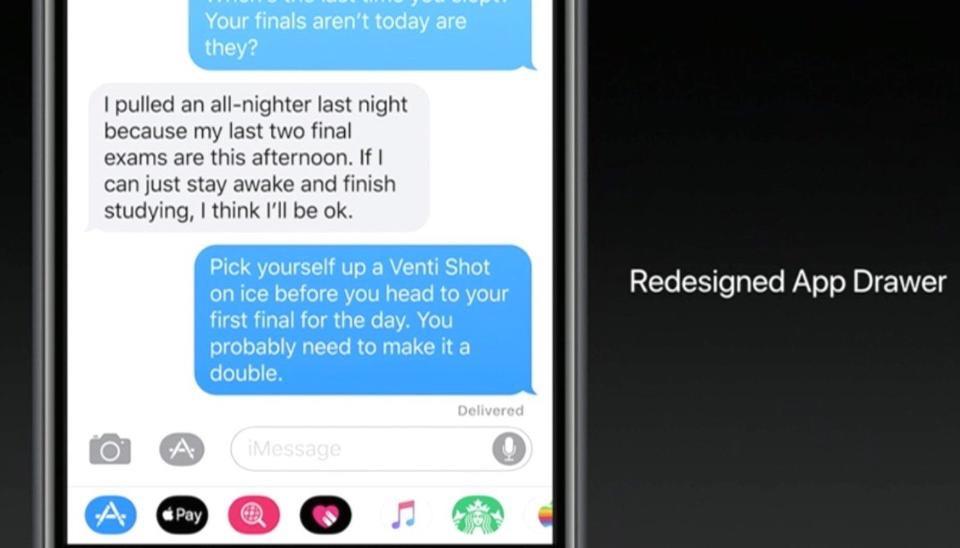 3. Pay Your Friends with Apple Pay Over iMessage

Using iMessages, You can transfer money to friends from your debit or credit cards. If you have any conversation regarding money then siri asks you to use Apple Pay for your transaction and you can ask siri to pay your friends.

The feature of Apple Pay Cash will now be available in the U.S. on the iPhone SE, iPhone 6 and later, iPad Pro, iPad 5th generation, iPad Air 2, iPad mini 3 and Apple Watch this fall.

Screen Recorder is a new tool, You customize the shortcuts in the control center via settings. Tap the red button to start recording, and the title bar to stop recording, and then the video is saved to your camera roll as normal. 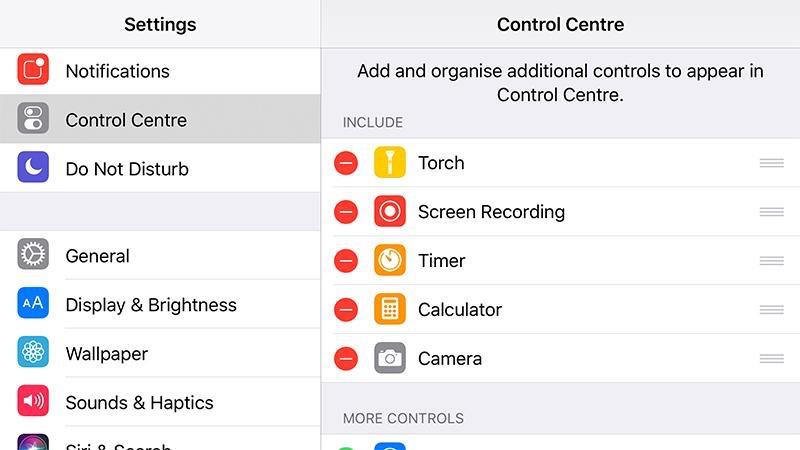 If you have a friend coming over, with their iPhone running on this OS, you can directly log them in your WiFi in a single tap. The UI looks like the Air Pods pairing process. Other nearby iPhones that are already on the network will try to help, whenever the WiFi password screen pops up on your new device. Your device will display a pop-up card that says other iPhone is trying to join the network. With a single button tap, you can send the WiFi password over-the-air to the phone. After a short delay, the iPhone password field will be populated on the iPhone and it will be instantly connected to the network. 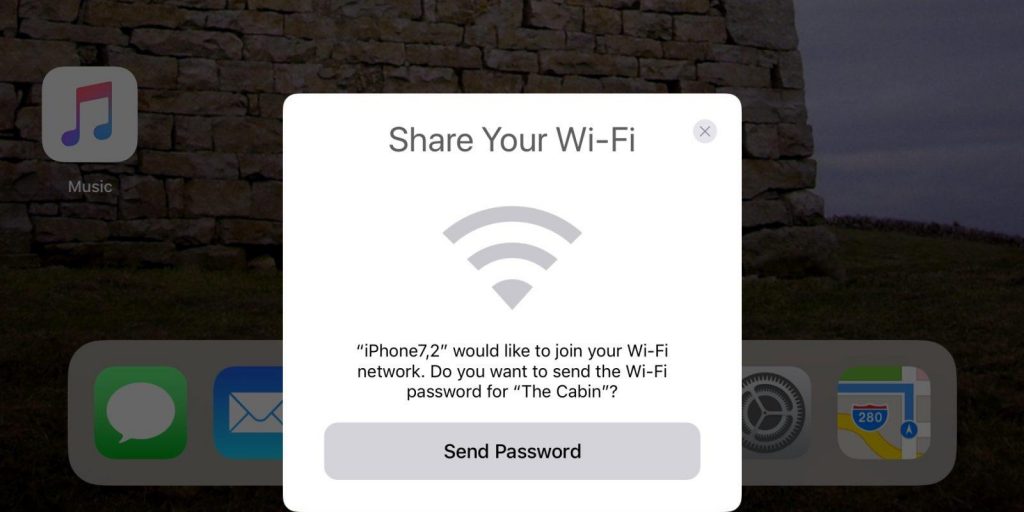 Now you Can Scan QR Codes Straight from the iOS 11 Camera App.
With big names such as Google, Samsung, Snapchat, and now, Apple adding QR Code scanners.
There’s nothing to set up, and there’s nothing you have to do to get the Camera app to read QR codes. Just fire up the Camera app, point it towards the code and you’ll receive a push notification suggesting the appropriate action. You can open links, add contacts, join Wi-Fi networks and so on. Hire iPhone App Development Company to build an application for your business.

One-handed keyboard – If only one of your hands is available for you to type a message out, then the keys will get easier to press. This works best for the larger iPhone models.

To find the one-handed keyboard option, press and hold on the globe or emoji icon of keyBoard, then choose the left or the right configuration. There is an arrow which appears in the blank space, it will let you return to the original keyboard mode when you want to use two handed operation. 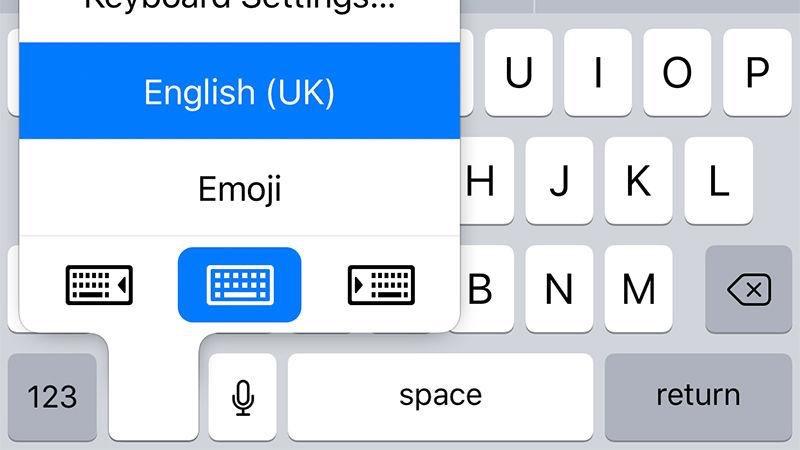 The Control Center feature in iOS 11 has been redesigned by Apple. The new Control Center interface also supports 3D Touch. Thus, the Volume icon can be pushed down to adjust the volume. 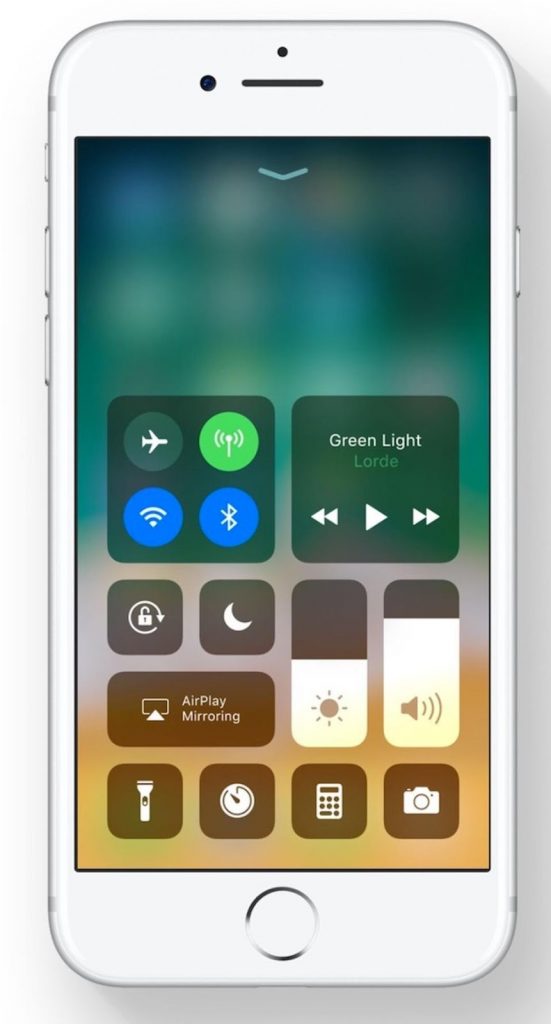 In iOS 11, there is a new lock screen, which has been improved such that it enables you to see all the Notifications at one place. In order to check out all your notifications, you simply have to pull it down from the top of the screen. Thus, you will get to see your recent as well as missed notifications in one place. 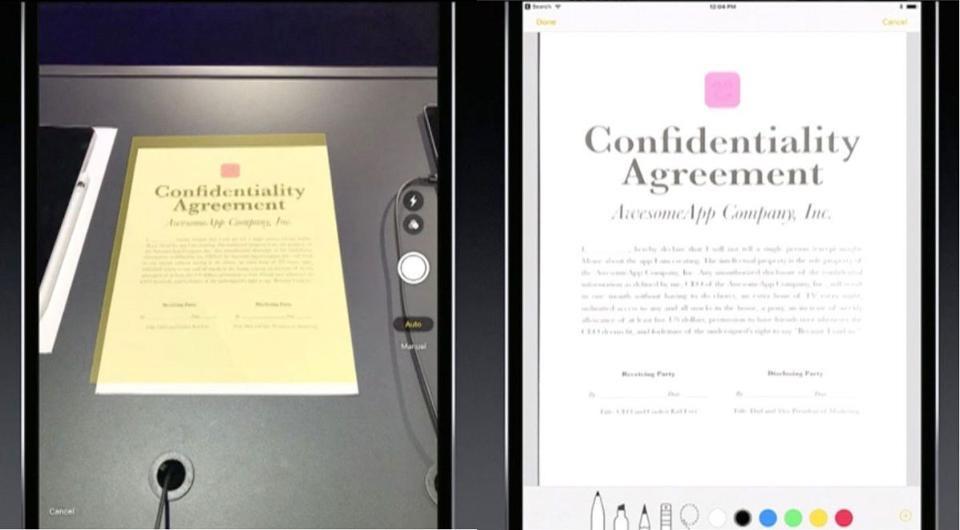 A new document scanner feature will be available in the Notes app in iOS 11 update. Therefore, while taking a picture of a document using the Notes application, you will get to edit it with the markup tools.

You can see the full preview on their official website: www.apple.com

You cam also read: 15 iOS 11 Tricks That Will Amaze You More Than Anything!