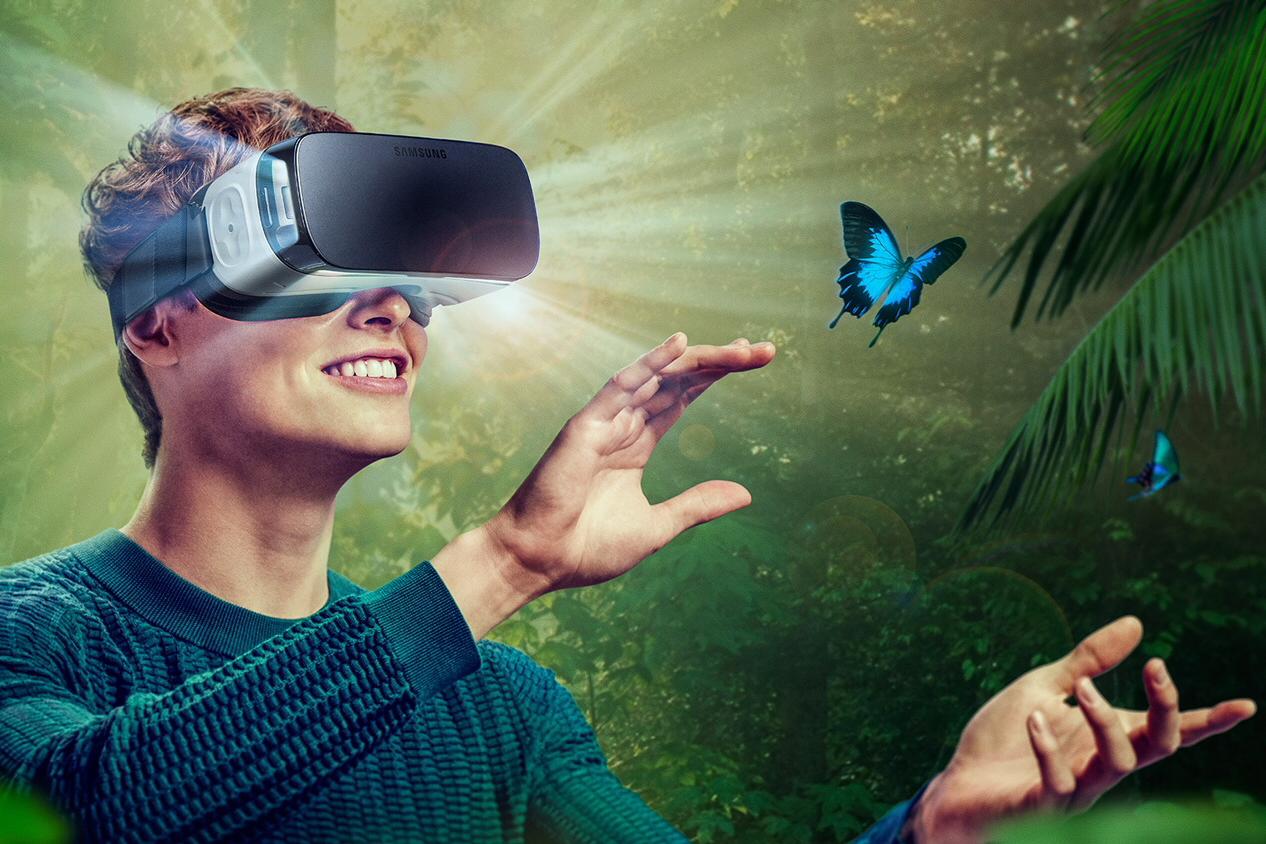 In current trends, AR and VR have been radical in gaming and entertainment industry. Games like Pokemon Go, iOnRoad, Sky Siege and myNav are good examples of AR games whereas, Oculus Rift, Samsung Gear VR, and Google Cardboard are VR devices.

Virtual Reality is a process that describes a three dimensional, computer generated environment that takes us to some other place with the help of closed visors or goggles, VR blocks out the room and puts our presence elsewhere.

When you put on a VR headset over your eyes, the current world would be disappeared from your eyes and will expand your senses with certain experiences within.

With such headsets, you can feel the movement of everything happening surrounding you within the virtual environment.

While Augmented Reality plays a vital role in mainly adding something to our current reality and makes it a totally different environment. It does not move us elsewhere but simply “augments” our current state of presence, often with clear visors. 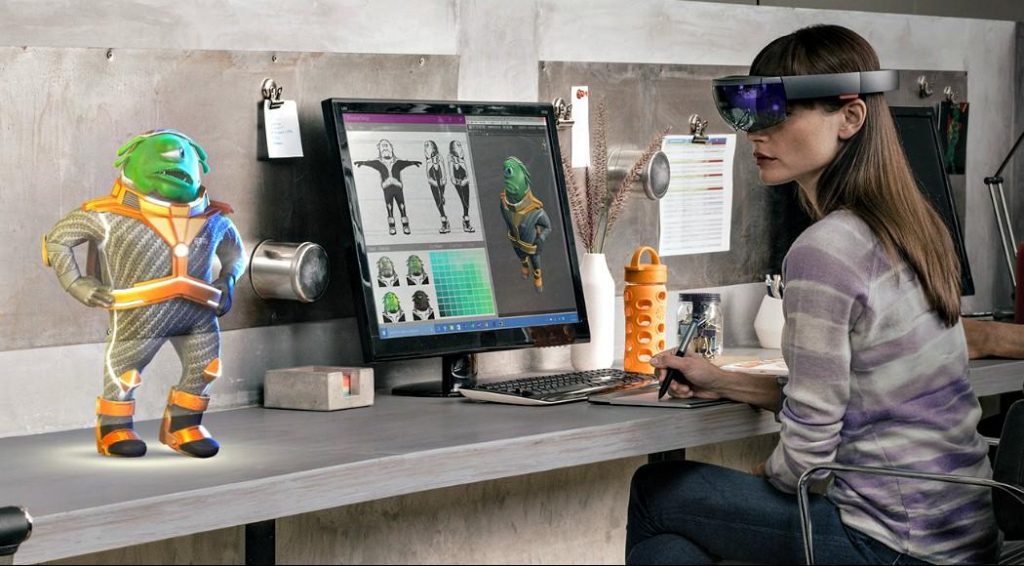 Samsung introduces its Monitorless AR glasses in near future, which would connect to phones or PCs via WIFI and replace the screen on those devices.

In 2016, the world experienced the Pokemon Go app that puts augmented reality in center stage. The Gameboy Pikachu and Charizard come onto your front lawn. This was the first major example of AR finding mass market acceptance.

The Facebook has announced its Facebook Spaces VR app, which has virtual-reality hangout spaces much like Oculus Rooms announced last year. The app is only compatible with Oculus Rift headsets. Users with Oculus Rift headset can join up to three people in the virtual playground and perform various activities together such as watching videos or clicking pictures. The company has already released the beta version of the app.

Emergency SOS on iPhone – A Complete Guide to the Splendid Feature