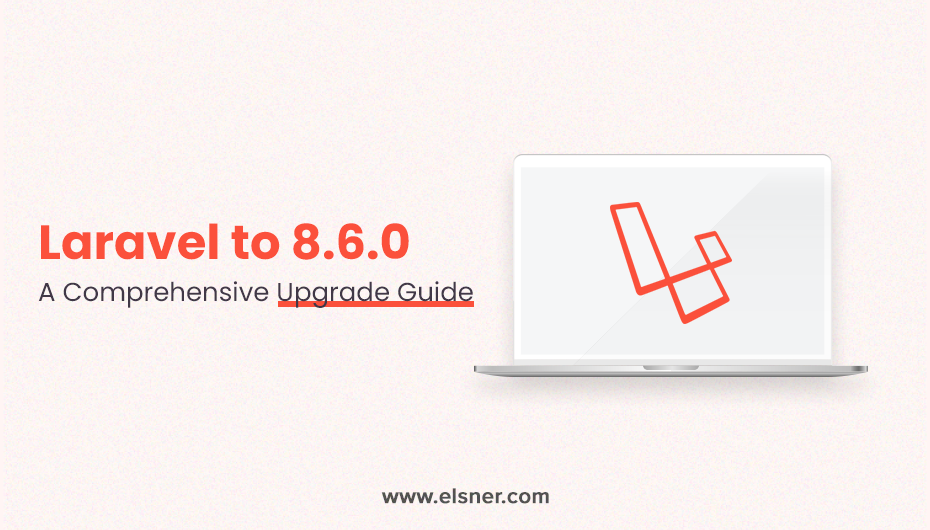 PHP framework that follows a robust MVC (Model-View-Controller) pattern to increase productivity. It was first released in 2011 and has been impacting the market and steadily growing since then. Many people hire dedicated Laravel developers because it has unique features and functionalities for the digital world.

Some noteworthy features of Laravel:

This pattern allows us to present database tables as a class. This means that you can define a class that will be tied to your database. Eloquent allows you to select complicated queries from the database using class functions.

The View section contains all the HTML code used in the application that means there is no need to combine the business logic with the presentation layer. Blade tempting engine is supported by Views that allows writing reusable code of HTMS and generic layout files.

Using controllers you can group the related request handling logic into a single class.

Laravel is not like other web applications that implement authentication systems instead it comes free.

Laravel has built-in templates that are used in building layout by using dynamic content seeding. It has multiple widgets with JavaScript and CSS code in a robust structure. Laravel Development Company has the freedom to create simple and complex layouts using distinctive sections.

Web application security is very important in the digital world and is expected from every online platform. Laravel framework uses salted and hashed mechanisms for a password that means it will never save the data in plain text. PHP web development framework works on prepared SQL statements to prevent SQL injection attacks and also uses the Bcrypt Hashing algorithm to generate an encrypted password.

Laravel gives a simple routing mechanism and builds a list that is present in one file and makes the route convenient to access. You can have multiple files for bigger applications that support API. You can add @csrf annotation to your form to protect it from CSRF (Cross-Site Request Forgery) attack.

There have been improvements in the PHP artisan down command. Instead of using the IP white list you can use a secret and configure the platform maintenance mode:

Add a secure string in place of SECRET_CODE and access the site in maintenance mode you need to visit:

This generates a secret cookie that allows you to browse the website normally and gives a great way to add the website in maintenance mode while accessing it through secret code.

Run the below code:

Now you can run the command to add secret in the rendered the page and change the status code at the same time:

The rate limit in Laravel 8 is more flexible and compatible with the previous release throttle middleware API. This makes handling the request easier and limits the number of requests sent per minute by users.

You can generate a schema file in the database/schema directory using the artisan command:

Dump your current database schema and prune the existing migrations by:

It will remove the old migrations and generate a single schema dump file.

It is a free and open-source application scaffolding for Laravel. It has components like:

The latest update allows running a batch of jobs and running action once the batch of the job is executed.

The page gets displayed when you click on the homepage in a fresh install and has light/dark versions. It also has links to the SaaS product and community site of Laravel.

The previous version had RouteServiceProvider.php called $namespace that is used as the prefix of the namespace of your controllers automatically. This property has been removed and you can import the controller classes in the route file without any issue.

Earlier you had to create event class and event listener using the ShouldQueue trait but with the new feature introduces the first namespace function in the Laravel framework:

You will be able to send the closure bases job to queue from model event callbacks faster.

Exponential Backoff for the Job failure

Add a new backoff() method to job classes that return the array of integers to decide wait time in between the job attempts when it fails.

We have discussed some of the features and updates in Laravel 8. You will need Laravel Development Services to handle such functionality and improve user experience and make the developers task easy with newly added features. Don’t miss out on the new updates, Hire Dedicated Laravel Developers with us.