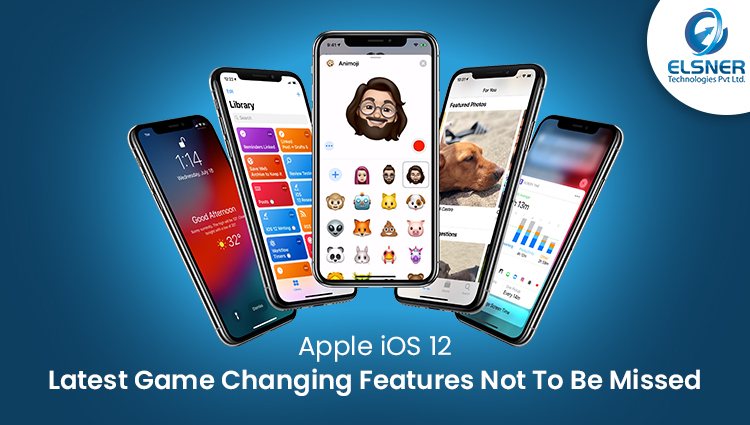 Last week Apple released the latest version of Apple’s iPhone and iPad operating system, iOS 12. It features dozens of new features and improvements and it won’t be an exaggeration to say that there is something for everybody.

This update is compatible to all the way back to the iPhone 5S, coincidentally making the 5S the iPhone that has been able to run the most versions of iOS. In order to update, open settings and go to General > Software Update. First of all, it will look out for the latest updates for the device and, after authenticating, the update process will begin.

It will take some while to update for the device, but when the device finishes with the gray Apple progress bar, the device will be boot up to the world of iOS 12.

A bunch of iPhone app development got updated along with some new apps featuring with the latest technology:-