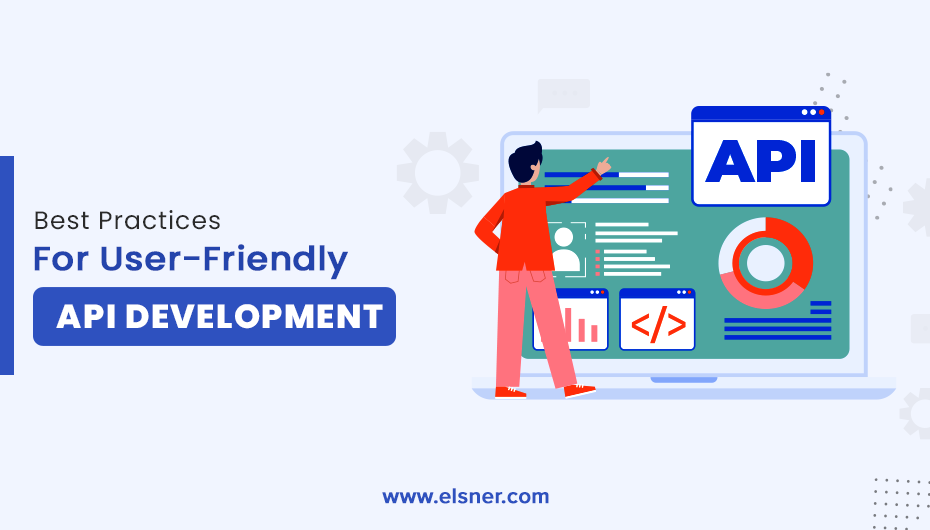 Let’s Get to know What Exactly an API is?

API refers to Application Programming Interface that allows businesses to share data and functionality from their applications with third-party developers, commercial partners, and internal departments.

The API defines functions independent of their subsequent systems, allowing for different applications and definitions without jeopardizing one another. As a result, a good API makes it simple to improve the system by providing building blocks. Engineers don’t normally start from scratch when writing code. APIs that allow developers to reuse complicated but repetitive procedures with little code. The current rate of application development is dependent on the speed of APIs that enable developers to build applications.

When writing new code, developers are currently more productive than ever. Every time they write a new software, they don’t have to reinvent the API. Instead, businesses can concentrate on their applications’ unique suggestions while eliminating all asset functionality from APIs.

If the user wants to make the API user’s life easier and smoother, the user should stick to the best API design principles to prevent tripping over the API’s syntactic mess. The following are tried-and-true practices to follow when creating APIs:

HTTP methods that restore the exact resource presentation are among the safest options. HEAD, GET, and options are all regarded as safe tactics. This means the user can usually retrieve the data without changing the state of the server resource. Also, avoid removing content with the GET.

Normally, these methods can be used, but difficulties arise when the HTTP standard is broken. As a result, employ HTTP methods appropriate for the action you need to complete.

Accept and Respond to JSON Requests:

JASON is the standard for sending data through REST APIs. Unlike XML, which isn’t extensively supported by frameworks, JSON is commonly used in networked technologies. JavaScript includes built-in ways to encode and decode JSON using the Fetch API or another HTTP client. The endpoints should also return JSON as a response.

We must ensure that what we consider a nested resource corresponds to what is stored in the database tables.

One of the most difficult components of ensuring a safe connection with the API is retrieving the data that was requested without displaying the entire database. The developer will need to apply a filter so that only the data that matches the request is returned. It also saves a lot of bandwidth on the client-side. Data filters become increasingly important as your database grows.

Filtering allows users to narrow down the query results using factors like date, size, and name, while pagination enables users to serve a limited number of results at once.

Make use of SDK and Libraries:

Developers have options that they can use the available libraries, which contain reusable processes and code that helps to speed up the development process and makes it easier for development teams to collaborate.

It is critical to creating adequate documentation for both users and developers. It gives developers the best grasp of the entire process, and it allows users to see exactly what is available on your API. Documentation is frequently generated automatically based on API definitions. Endpoints, methods, requests and answers, probable case scenarios of responsive code, and throttling limitations should be described. It should be published as a brows-able web page for maximum clarity.

Must Choose an Error Status Code:

Errors should be handled carefully to avoid confusing API users. This returns the HTTP response codes, which describe the error type. The API maintainers receive enough information from it to determine the source and cause of the problem.

Another good practice for developing APIs is to use current security frameworks like TLS and SSL. SSL certificates can establish a secure connection by providing a private and public key. Users won’t be able to ensure that sensitive data like financial or medical information is appropriately protected without this encrypted connection.

Over time, an “API” has come to represent a form of common communication in an application. However, the current API has recently gained certain features that make it even more valuable and useful: Engineer-friendly, easily accessible, and widely understood protocols (usually HTTP and REST) are followed by modern APIs. Well-designed API development considers technical constraints and the User Experience, as an API development solution must be appealing and simple to use. As a result, it requires a high level of knowledge to develop.

Are you looking for developers who can create APIs? We’ve got additional tried-and-true methods! Let’s discuss your project’s API requirements!