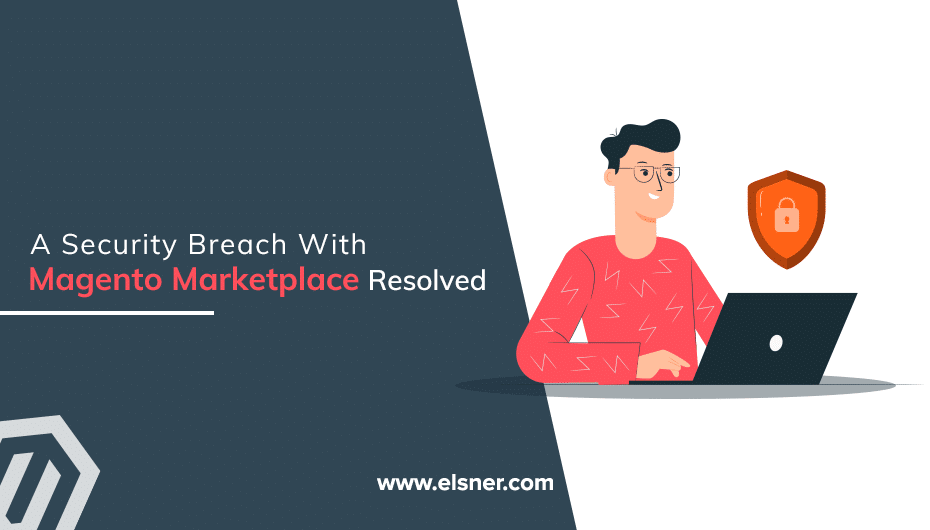 The big Giant Adobe acquired Magento Ecommerce, the treasure trove of functionalities in the year 2018 for $1.68 billion. The platform ensures incredible user security; however, unfortunately, a security breach was discovered by the Adobe team on 21st November ’19.

As per an official email sent by the team to every Magento marketplace owner, it stated that the vulnerability allowed an “unauthorized third-party” to exploit the user’s personal information like their name, email, store username (MageID), billing address, phone numbers, shopping address, and some commercial information related to the payments the users have made.

Nevertheless, the services by the officials were instantly shut down and investigated. Adobe confirmed that no exploitation of information happened and the user’s information remained unimpacted. The users’ list included information of both, the users who have registered at the platform for buying themes & official Magento plugins as well as developers who make those plugins and themes for selling them over the portal.

Jason Woosley, Vice President of Commerce Product and Platform at Adobe, stated that “We have notified impacted Magento Marketplace account holders directly”. Though the impacted accounts number was not shared by the officials and no further comment has been made by them.

The official Magento platform, which believes in keeping up the transparency and maintaining the platform’s security, published a blog and acknowledged the security breach. The platform expressed their regret and ensured that the problem has been resolved and would not occur in the future.

The largest open-source platform’s executive added to the news saying, the vulnerability hasn’t caused any discrepancies or disturbances in the Magento core products and services.

Adobe, a leading content creation, and marketing company that combined with the Commerce winner, Magento, would never miss an opportunity to make every user’s experience personal and shoppable. Be rest assured with the services of the platform; your personal information will never be compromised by them.

How to Create and Optimize a Better 404 Page