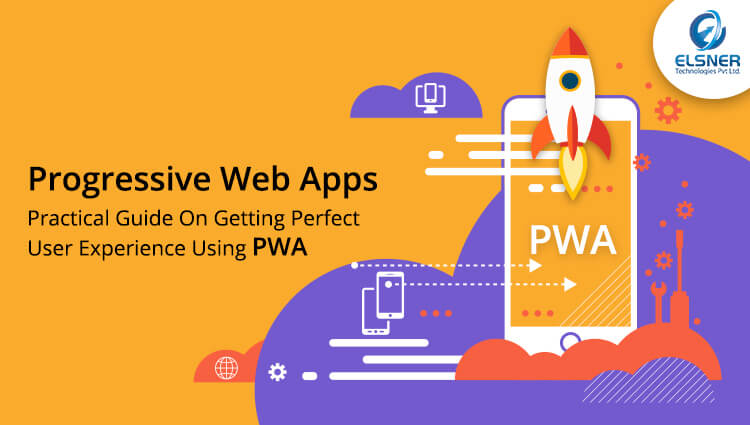 Progressive Web Apps, it is one if those technology shifts in the web that has raised many eyebrows. In the IT world, it has created an unparalleled momentum among the tech experts. If the merchants are building for the web, Progressive Web Apps will be the latest word that has been added to their work vocabulary.

However, the rise of this technology is obvious enough as it has made the far-fetched dream of installing web apps on phone for real. There has already been a lot of emphasis on building PWA and its advantages. Especially to the newbies, most of the attempts to introduce PWA seem to be tough and consist of too many codes that could that intimidate them to take the first step.

PWAs are user-friendly that is reliable and loads instantly. It also never shows the downpour, even in uncertain network conditions. Here are some of the benefits of the PWA:-

PWAs should work offline and on low-quality networks, unlike many rich web applications. Those apps should stay functional and connected. For that technologies such as push workers, service workers, and push notifications are used. Even if some niceties may be missing, those apps need to work on less capable devices.

Fundamentally, PWA are about using web technologies to imitate the best features of native apps.

Regardless of browser choice, works for every user, because it’s built with progressive enhancement as a core tenet.

This is the main feature as it can fit in any form factor, tablet, mobile, or whatever is next.

It is boosted with service workers to work on low-quality networks or work offline.

As the application functionality from application content is separated by the app shell model, it feels like an app.

It is identifiable as an application thanks to W3C manifest and service worker registration scope.

Read: Progressive Web Apps vs Native Mobile Apps: Who is the winner?

For any PWA applications, the core technical requirements are service workers and a web app manifest. Make sure that the PWA must be served over HTTPS. For web applications development, or a website that’s likely using some JavaScript to provide content and an interactive experience to the end user.

The PWA will register service workers in the above case, after that it will speed up the app. The service workers will assist the users and capture the user interactions, likely string them in IndexedDB, and then sync the captured data back to the server once the user regains internet connections.

While Opera, Chrome, and Samsung Android browser support PWA, IE, Edge, and Safari are yet to extend their support.

There is no central download store for PWA, they lack in giving a sense of legitimacy and confidence which is usually given by native apps from the Play Store.

The native apps can talk to other apps and authenticate logins. Like a web page, PWA does not have the capability to communicate with other apps installed.

The Progressive Web Apps won’t be killing the native apps in the near future. They are growing the interest in the community. This PWA are still in their beginning mode. Thus, there are numerous of challenges which needs to be addressed.