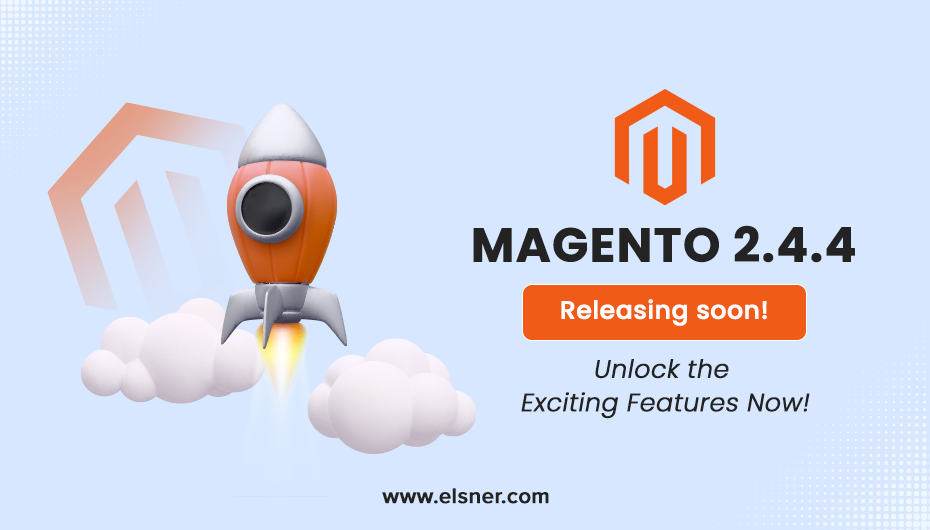 One of the best things about good technologies is that they keep coming with new versions with added functionalities and advanced features. For example, Adobe is releasing a new Magento 2.4.4 version on March 8, 2022, and here we are with all the information you need to know!

Adobe is now preparing for its Magento 2.4.4 release and will release once the beta testing is over. Once it is released, you can download it from their official website.

Adobe is known for its simple and predictable developments and upgrades for organizations to adopt them faster. The Magento 2.4.4 version will be supported by PHP 8.1 and other substantial upgrades.

The issue is adapting to a new version is always challenging for users. Though there will be many advanced features and functionalities in the Magento 2.4.4 version, it will be difficult for Magento vendors to adapt. It is why Adobe Commerce has decided to release four monthly beta versions of Magento 2.4.4. The first version was released on October 18, 2021, and the last and fourth version was released on January 10, 2021. The beta versions were released to make Magento vendors familiar with the codebase and other features. You can hire professional Magento upgrade services if you don’t have an in-house team to upgrade your store to the latest Magento 2.4.4 version.

Also, Adobe Commerce kept beta releases open for feedback and complaints, and they have fixed all the major issues before the final Magento 2.4.4 release.

All the contributors who have identified the issues will be mentioned in the release notes and beta blog articles.

There will be many third-party dependencies in the latest Magento 2.4.4 release to keep the store secure, top-notch, and add more features and functionalities. Some of them are mentioned below:

Adobe Commerce has decided to separate the majority of Vendor Bundled Extensions from the core to give quick access to merchants to find and search features and capabilities effortlessly and instantly.

Some other notable enhancements to expect from the Magento 2.4.4 release are:

So that was all about the Magento 2.4.4 release. It would be a pretty nice idea to start adapting to changes and upgrades for your Magento store. Suppose you want to develop a Magento online store for your business. In that case, you can hire Magento developer from Elsner, one of the leading Magento development service providers with a proven track record and an impressive portfolio.