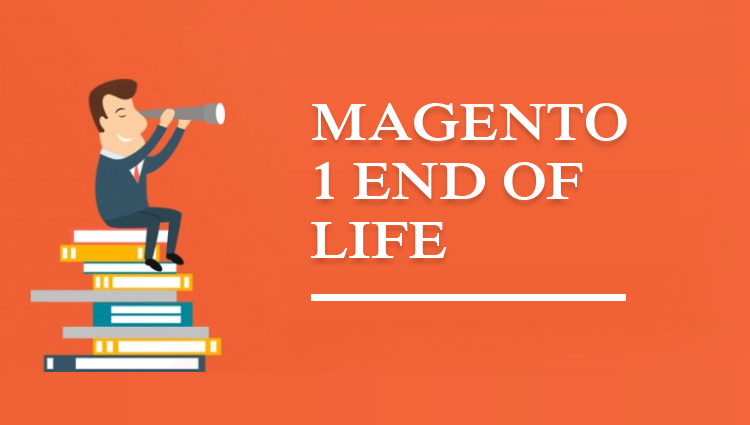 On being the provider of the Magento’s Localized Edition based on Magento CE 1.9, we are in touch with ten-thousands of M1 users around the globe.

So if you have a lot many questions about the future of Magento 1 and how support can be guaranteed after its official “End of Life”.

“It is not totally clear what end-of-life is for Magento 1.”

This means stores will no longer receive the security updates essential for keeping their sites safe, and you’ll need to transition your store to either Magento 2 or a different platform.

Continue with Magento 1.x after November 2018?

Actually, this wasn’t a date at which Magento development will stop releasing security as well as support updates and if still there is an individual who is still using their eCommerce website that is based on Magento 1 will be left on their own or else will be getting support from any third party organization.

No security updates will be available means your store will soon become vulnerable to errors, security breaches, and malicious attacks.

You could really on Magento’s community to provide security patches into the future, which they may do.

However, you did have no assurances that support for Magento 1 will be continued or that threats would be addressed.

No security update means exposes you to unnecessary risk for your business.

So in less time and financial investment unavoidable, you should migrate to Magento 2, or migrate to another platform.

The most obvious choice is to move straight to Magento 2. This gives you the very latest version available and means you shouldn’t have to worry about transitioning again.

Because the future is M2, M1 shops should know that support for M1 doesn’t mean that there will be innovation in M1.

Magento 2 is way much flexible as well functional than Magento 1, also with its several flaws and its over-complexity in some aspects.

However, it the fact is that Magento 1 is still being supported and for the countable future it is going to be the same as it is, being continually developed and improved.