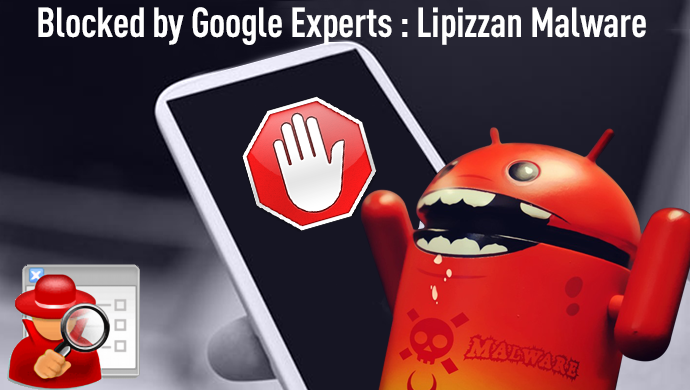 Google has spotted a new Android spyware that could spies on any kind of data from mobile.
Lipizzan is a multi stage spyware which can monitor user’s messages, location, voice calls and media.

Once implemented on a device, it can perform following task:

Spyware is also able to fetch data from specific app including Whatsapp, Facebook Messenger, Snapchat, Linkedin, and Viber. It gets full access to a device in several steps. It uses some android exploits to root the device and send victim’s data to the server.

Google has removed infected apps from play store and enhanced capability of google play protect to detect spyware. Lipizzan affected only 0.000007 percent of all Android devices. It is very common for malware like Lookout-discovered Pegasus on iOS and Chrysaor on Android.

How to protect yourself