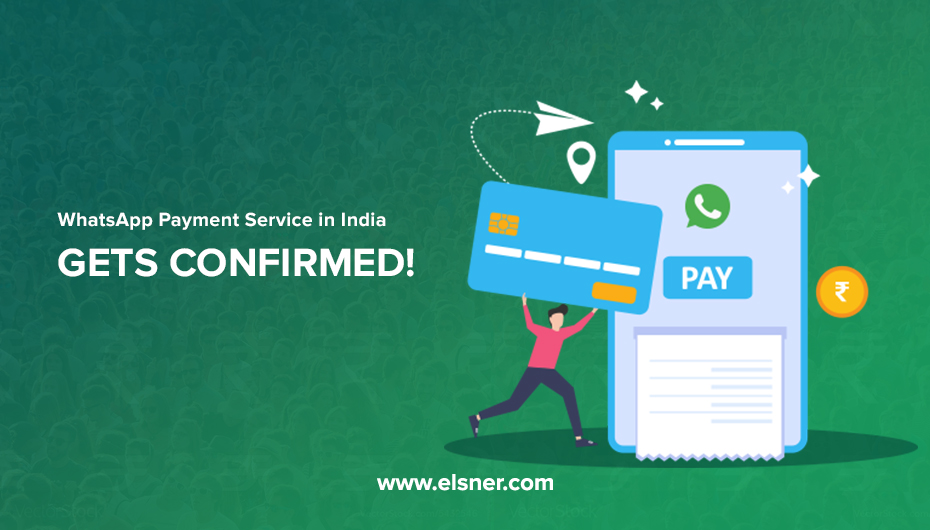 It has been officially confirmed! The long-awaited payment service feature in WhatsApp known as WhatsApp Pay is going to come to India later this year. It was February last year when this ingenious payment service was first confirmed. But, since then it has mostly been available in the form of a beta version for limited users.

WhatsApp Global Head, Will Cathcart was in New Delhi where he confirmed the news. He said, “The payment service is going to be launched at the fag end of this year once the regulations have been met. The ultimate objective behind introducing this big move is to increase the movement of digital inclusion in India.”

The reason for this delay is said to be because the company had to go through a rough phaseout period where it failed to meet the criteria of the local digital payments framework. But, still, WhatsApp did not give hope. As mentioned earlier in the write-up, It ran a few trials of the payment service on selected users. It was in June 2018 when it was confirmed by the company that a million users in India will be participating in the “testing” of the new payment feature to be integrated.

The popularity of WhatsApp application in India cannot be undermined. It is, in fact, more than Facebook. The number one reason for its widespread prevalence in the country is because high-speed internet is still not prevalent in the country. But, that has led to people using this platform for simple text messaging and other standard features like photo and location sharing. This has led to more efficient use of the application on mobile than probably the main Facebook app on the desktop.

Today, there are more than 200 million users active WhatsApp users alone in India. For the first time in the history of the US, we see the total time spent on mobile apps monthly last year to be more in India than the US. This is a surprising statistic. Mobile analytics firm App Annie has conducted this research.

Mr. Cathcart further added, “WhatsApp Payment service will be based on UPI which will be partnered with banks in India. If we do this in the right way, we will be able to accelerate the financial inclusion in India and bring in more people to make the country a fast-growing digital economy. We cannot wait to provide this exclusive payment service, especially for our Indian audience.”

But, still, there are speculations related to whether WhatsApp has received a positive response from the Reserve Bank of India and policymakers needed some time for the planned launch.

With this launch, WhatsApp Pay will be directly competing against Paytm, PhonePay, and don’t forget the market leader Google Pay in the equation.

In May 2019, WhatsApp informed the Supreme Court that the trial is likely to conclude by July this year. This is the reason for which the company took sometime to launch the payment service in India. WhatsApp did not wish to start the payment service without complying with the norms of the central bank.

It was confirmed last month that Central bank has given the certification related to all the data connected with payments like those processed abroad need to be stored in India only.

Last month it was confirmed that Central bank gave the certification for all the data related to payments like those processed abroad to be stored in India only. If the payment is processed in the overseas, the data should not be present in their system. It needs to be transferred to India within a day.

WhatsApp Payment Option will prove to be a revolutionary move in the e-payment apps history at least in India. It is going to have the same impact as the launch of WeChat had in the transformation of payments in China. Just imagine, the kind of convenience users will get when they get the option to make payments on platforms like BookMyShow using the WhatsApp payment option. It cannot get any better than this!