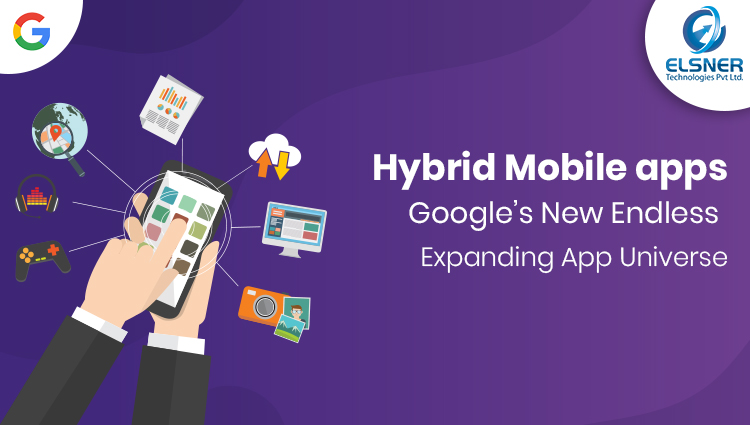 The pace at which the Google is progressing is just unmatchable. Today each and every small business has their online presence on Google. Even the common man with no business intention cannot imagine their life without the Google. However, as with every other search engine, Google too has some of the recent updates which are no short of disaster or in other words, Google has taken shot in the dark.

This article started as a short piece titled ‘Google’s Tasks App is of no use’. It has become now a growing issue with Google’s approach to product development. Fragmenting its service, making them more confusing to use and often considerably less functional, seems to be the company’s new adopted pattern. The world has seen some smart changes in the move from Android Pay to Google pay, which uses the much bigger brand awareness of Google.

Failing At Duties In Hand

In company’s latest Gmail revamp, one in every of its most extremely touted additions is Duties. This perform was obtainable earlier than the visible revamp, it was just for G Suite clients and buried in settings most people would by no means activate. Moreover, it was not accompanied by an Android app an all-important step in making the product absolutely mainstream until the Gmail refresh.

Tasks could be a helping hand and a nice addition for personal users, as it is a cleaner way to make a quick note than keep. Similarly, it is well integrated into both Gmail and Calendar, and that synergy is the talking point of the new Gmail presentation.

Dismissal, But At High Cost

Tasks may be important to some group of people but it is of no use in general. Along with the tasks, Google’s messaging apps, including Hangouts, Hangouts chats etc all of these apps have different functions for different people while none provide a single, cohesive solution for everyone.

Tasks seem like another app Google has introduced essentially as a placeholder for some future developments. Or it can be said that it is another beta product from Google’s throw-everything-at-the-wall-and-see-what-sticks approach to product development.

The branding strategy of the Google is just outstanding and no other can come close to its branding strategy. Instead of releasing a great product with full functionality, Google releases what seems like a beta product and then they have to convince people about it uses or relaunch the service everytime it changes its mind about what the product is or how customers should use it.

Some questionable moves like moving Hangouts from a web and mobile chat app for everyone with wide-ranging functionality rivaling Facebook messenger and Whatsapp to an enterprise-focused communication app.

It is confounding to see a lot of time and power wasted on a fragmentation, redundancy, and failed to brand. There is no sure fire way to determine which app to use for chat, email, music or tasking simply. But looking at the growth of Android app development it can be assured that the Google will surely look at the matter and solve it before it becomes a global issue.