Why the Bitcoin Wallet App for Mobile Payments Should be Developed? 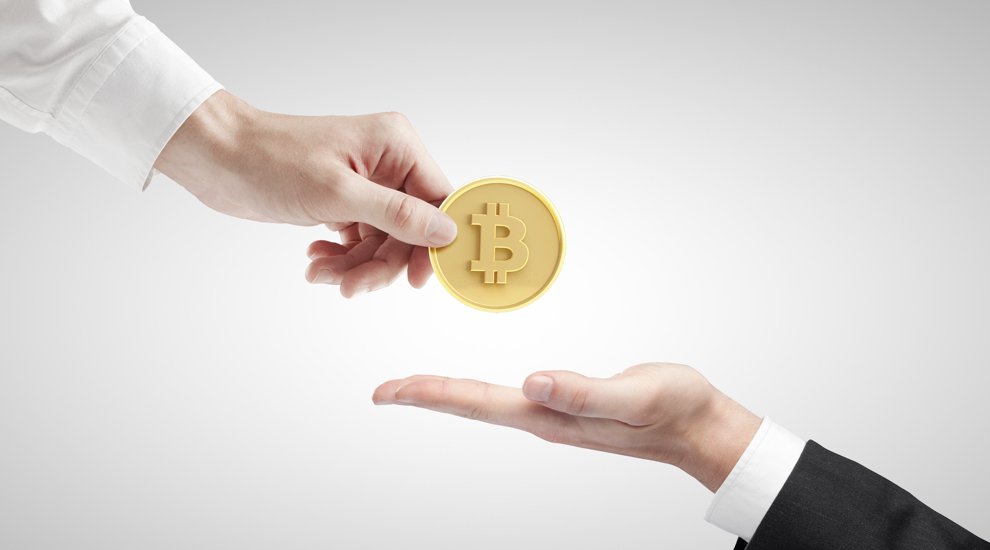 Bitcoin, one of the most popular topics in the digital world these days but originally, it was introduced decades ago. It is the first decentralized digital currency, as the system works without a central bank or single administrator.

However, it’s not a physical coin of any metal; but a form of cryptocurrency. The network is peer-to-peer and transactions take place between users directly, without an intermediary with ease to use and free or at low cost.

With the expansion of the digital world, it has grown up by volumes in last 4-5 years at its maximum. It is traded online without the support of any other commodity. A person with the basic knowledge of internet having valid email id can do manipulation with bitcoin.

Bitcoin can be integrated into Mobile and Web platform as an alternate solution of using payment method, compared to the service provider like PayPal it’s providing more scope in the same direction. Many of the companies have also started implementing cryptocurrency to make payments as its providing convenient way for processing payments.

What is Blockchain Technology?

There might be some loopholes and benefits and risk factors with any of the technology. The money will be transferred using blockchain technology, as till now, it is trustworthy.

The blockchain is a distributed database – to achieve independent verification of the chain of ownership of any and every bitcoin amount, each network node stores its own copy of the blockchain. Blockchain keeps track of each and every stage of the digital payment in the proper encrypted form. Which carries records with different devices without using any 3rd party services.

It’s a matter of fund transfer, so the security and privacy will be the main concern. Even if we do any transaction with Online Banking, ATM, etc. there is a risk of hackers who can get your confidential data. In the Bitcoin wallet app, you don’t have to worry because no one can know such confidential information. You will require an available combination of both Private and Public key to making transaction successful.

According to many people its disadvantage, but in the same way their many benefits. Government rules/ regulations is not applied to transferring money using any cryptocurrency. Such process called the decentralized process of transfer where none of the users can block/Reject the transfer of money.

It’s one of the best advantages why bitcoin wallet apps have gained propulsion in the current market. The fund can be transferred at cheaper cost and transaction can be made faster. Compared to other methods/ services to transfer fund, it relies on the speed of related network speed and user might wait for a verification process. In bitcoin, there is no such thing which can create resistance. Bank charges money for a transaction according to traditional methods which are not in the bitcoin.

We have dependency and rate can be fluctuated in the price of commodity market according to currencies issued by the governments but in bitcoin its exception. There will be no such fluctuation of charges so that transaction can be made without any worry

To use your wallet, you will require generating a unique address of the user to whom you are supposed to send money. The address will be in such complicated form like: 5GjtF7UtjhdyddQ7GhjFhytTH7FdJkRH9.