Your Smartphone Is Now Your Smart Wallet 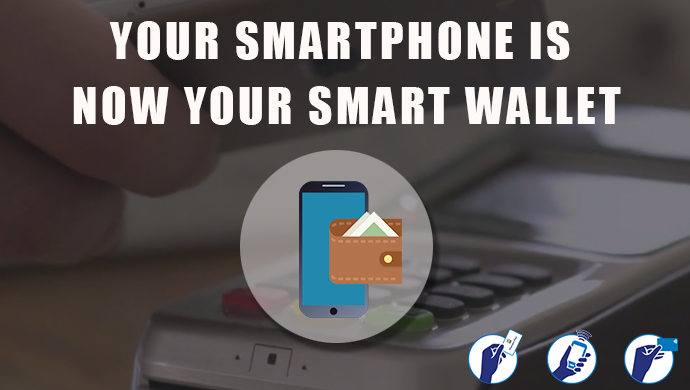 Android Pay is an astounding replacement for your credit or debit cards. Presently you can pay with it, as well. Simply include your credit, charge, reliability, and gift cards to Android Pay, and begin shopping.

Android Pay is a digital wallet platform created by Google to power in Android app development and tap-to-pay on mobile, empowering users to do payments with Android phones, tablets or android wear devices. 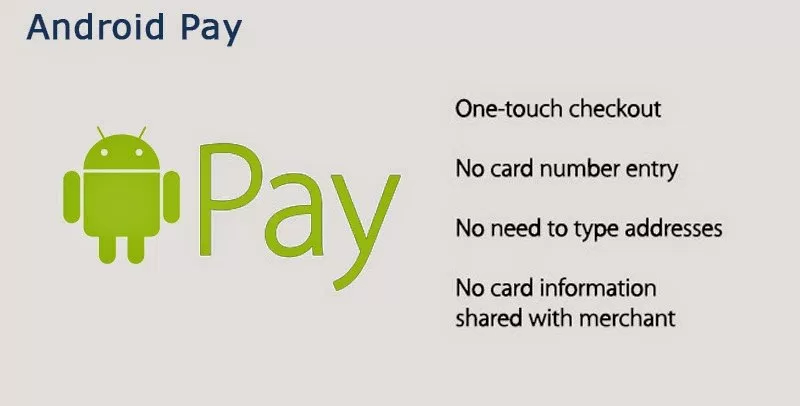 Android Pay uses near field communication (NFC) to transmit card data encouraging assets exchange to the retailer. It replaces the credit or debit card chip and PIN or magnetic stripe transaction at point-of-offer terminals by enabling the client to transfer these in the Android Pay wallet. It is like contactless payments effectively utilized as a part of numerous nations, with the expansion of two-factor validation.

To utilize tap and pay, you’ll initially require to turn on NFC (Near Field Communication).

In the event that you don’t see the NFC setting, your gadget doesn’t have NFC. You won’t have the capacity to tap and pay.