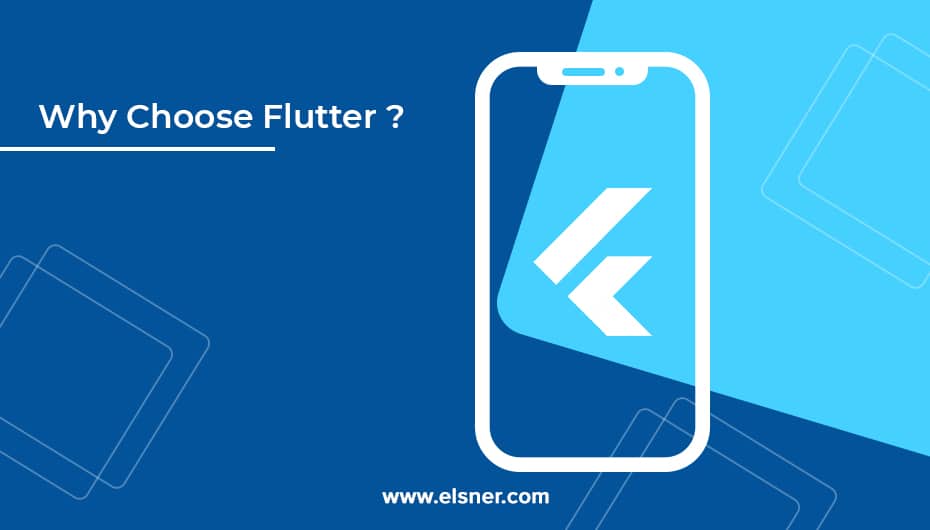 Flutter is a software development kit for building apps from a single codebase.

It is claimed to stand out from competitors thanks to fast development, native performance, and beautiful and highly-functional UI.

However, the history of Flutter started not so long ago. It was introduced at the Dart Developer Summit in 2015.  Flutter’s first version was called “Sky” and ran on Android OS.

After Google released the alpha in 2017, the interest in this framework had rapidly grown. Even before the official launch in 2018, there were already plenty of apps made with it.

Among the most popular apps made with Flutter now are Chinese eCommerce giant Alibaba, Google ads., and the official application for famous Broadway musicals – Hamilton.

As a programming language, Flutter uses Dart. This is probably one of the reasons why developers love it. Dart is an object-oriented language also developed by Google. It is considered to be easy to learn, especially if you already have the experience in Java, C++ or JS.

Dart compiles to binary code, so the speed of operations is comparable to Objective-C, Swift, Java, or Kotlin. In other words, Dart combines many good solutions that help to solve difficult tasks faster, making the best match for Flutter.

What are the pros of Flutter?

If you are already familiar with the software development process, you understand that it may be quite complicated and time-consuming.

Especially if you are developing mobile applications for both Android and IOS. The technologies for these two platforms are different.  For example, Android requires coding in Java or Kotlin and iOS uses Swift or Objective-C. So you may need two separate teams to work on your project.

Flutter uses the same codebase for both IOS and Android. It means not only a single development team, but also the possibility to launch apps on both platforms at the same time. Moreover, you can update your app and add new features or changes simultaneously.

To help developers, for example, fix bugs and add features much faster, Flutter provides a tool called Hot Reload. It allows seeing changes made in code right away, without restarting the app. In the case of Native development, the app should be often rebuilt which may take a significant amount of time. Hot Reload accelerates the development process and gives a better developer experience.

We’ve already mentioned Flutter’s programming language – Dart.  It directly compiles to native code, so there is no need for additional bridges between app and platform.

This speeds up the app startup time and improves performance.

Creators of Flutter promise a constant 60 frames per second which is the rate of the smooth and clear picture displayed on the modern screens.

Flutter provides a rich catalog of built-in UI components that can be easily customized.  There are two sets of widgets – Material design widgets (Android) and Cupertino (IOS-style) widgets to make your app look and feel platform-specific.

Moreover, when Flutter runs on older versions of Android and IOS, it works as good as on up-to-date operating systems.

Flutter is free and open-source. The Flutter community is growing rapidly, with over 74,700 stars on GitHub – one of the largest software developers collaboration platforms.

If you want to develop MVP, Flutter, probably, is the best bet. It gives you the advantages of a faster time to market, saves development costs and helps to attract investors thanks to beautiful designs and native-like performance.

Despite the active support from Google and its growing popularity, there’s still a lack of some libraries. So if you need advanced functionality, Native development works best. So it can be said that Flutter is a relatively young technology.

Flutter might look like a hodgepodge of various Google technologies and concepts, however, this results in an improbably powerful mobile framework. Flutter based on Dart, Google’s in-house programming language, which gives Flutter access to the Skia graphics library. Additionally, Flutter works closely with Google’s Material Designs that Android users have come to know.

With Flutter, you not only have the advantage of a “write once” approach, you create a high performance, “native” experience because a Flutter App is an Ahead Of Time compiled, machine binary executable. It overcomes several of the normal challenges that go with cross-platform app approaches.

Creating a truly cross-platform approach has long been the bane of tech consultants tired of having to make multiple versions of identical products. However, in reality, the user experience typically lags behind that of native applications, because you often end up building the UI experience in JavaScript that has to be Just In Time compiled.

This increase in productivity comes from Flutter’s “Hot Reload”  and “Hot Restart”. Together, these allow developers to see changes they make to the state of an app in less than one second and changes to the app structure in less than ten.

However, the advantages are vital. Development time is often reduced by 30–40% because the Gradle rebuild times that slow Android developers down typically take longer with every modification being applied.

● Single code with a Frontend & Backend

Futter uses a single language (Dart) which does both the job and uses a reactive framework. Dart has been built on a lot of the most popular features of other languages without losing the familiarity of Java or similar languages.

Flutter team’s careful implementation of the Material design specification, it’s easy to create powerful UI experiences right out of the box. Flutter has widgets that implement the Human Interface Design specifications for iOS, allowing you to get that native “feel” on iPhone and iPad as well. It helps produce the smooth, crisp experience you typically only see with native applications because Flutter’s release build is a native application.

An open source packages available helps you create apps faster, and there are a lot of packages currently available which make many complicated tasks much easier. Although still relatively young.

Firebase provides support for a collection of services such as cloud storage, cloud functions, real time databases, hosting, authentication and a whole lot more. It’s also straightforward to combine it with a tool for automating your development and release process like Fastlane; facilitating Continuous Delivery.

Flutter you can code with lot’s of Integrated Development Environments. At first I started off with Android Studio, but then using VS Code. That got me wondering, and I found that a lot of Flutter developers use Visual Code. VS Code is lightweight and much faster, and has most of the features available in Android Studio and IntelliJ.

Everything’s a widget in Flutter, the Appbar, Drawer, Snackbar, Scaffold, etc. It’s easy to wrap one Widget inside another to give this to do things like center something, by wrapping it in a Center Widget. This is all part of helping make sure your users have an experience no matter what platform they’re running on.

Assigning the proper theme for a user’s platform is as easy as using a ternary if to check which platform the user is running on; allowing your UI to make run time decisions about which UI components to use.

The Flutter team now has prototype Flutter apps working in a web browser. You can be able to use the same code to create apps for mobile, desktop and the web with ease.

A lot of support and encouragement from the Flutter team & Flutter Community.

The value of using Flutter is easily apparent and highly attractive, because it’s far from the pain points faced by startups trying to release to multiple platforms, especially when dealing with limited time and budget to get the software product to market.

Flutter Development provides all the advantages of cross-platform development but does not compromise on quality, which is mostly the case for such technologies. Beautiful, Fast, Productive, Open. That’s how Flutter is described by its creators.

Even now, it can be the best choice for your project, saving a great deal of time and money.With the strong support of Google and the enthusiastic development community, the future of this SDK looks very promising.

Still, there is no single technology that will fit every project. So remember that the choice should be made based on project specificity, business priorities, availability of resources and more.

Looking for Flutter developers? Contact us and let’s create something great together!