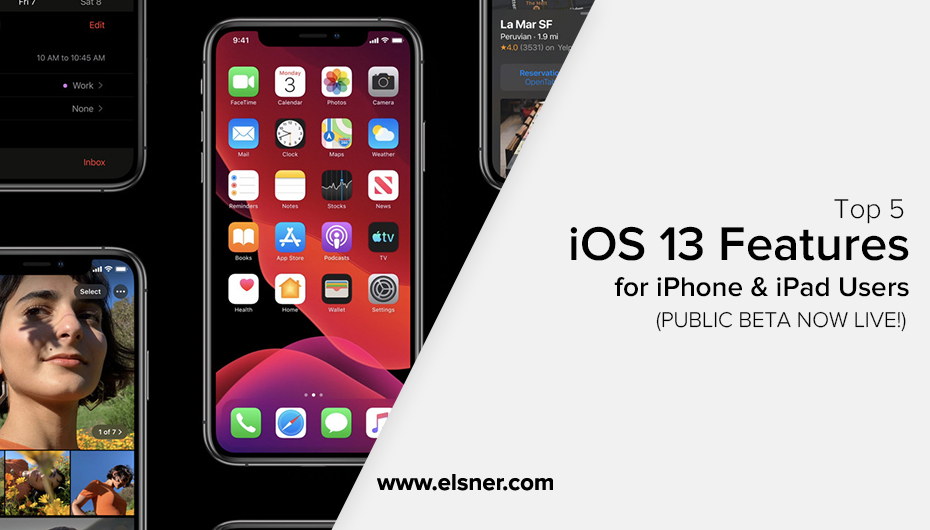 As we write this blog, you can download the public beta of Apple’s iOS 13 software for iPad, iPhone, and iPod touch. Although it was expected that Apple would release it at a much later time, it has released much quicker than that. It is about time that we throw light on things that you can expect from this update and why it can be considered as a refreshing upgrade.

It is still early days, and Apple has already advised testing the new software on secondary devices. The reason being, there are plenty of apps that are still not compatible with the latest operating system. On top of this, it has been observed that the battery dies down sharply with the beta software on board.

In the forthcoming sections of this write-up, we have focused our attention on the top iOS 13 features for iPhone and iPad users. Remember, this new operating system is going to open new avenues for iPhone app development. We promise after reading this piece of content; you will be eagerly waiting for the new OS to release as soon as possible so that thousands of iPhone and iPad users will be waiting to put their hands on this fantastic updated operating system for enhanced features and smooth functioning of Apple devices.

Let’s get started with the top iOS 13 features now! 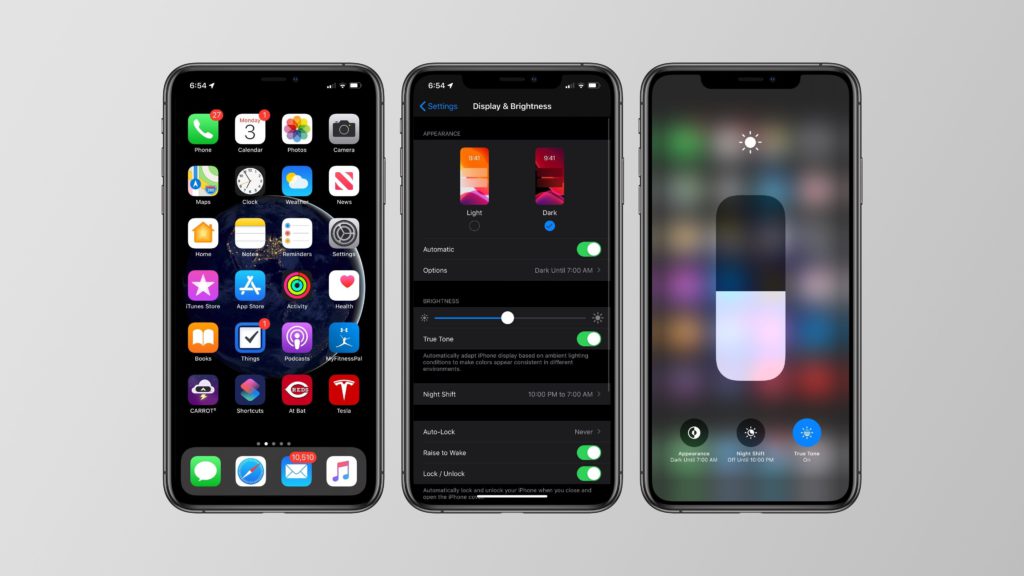 Every Apple device user was eagerly waiting for this feature for a very long time. It can even be considered as a crowd-pleasing feature that provides a chic and understated look to your iPhone. This way, now you can view your Notes, Messages, Mail, and much more in a white-out-of-black look that is very alluring to the eyes. This is especially very useful for iPhone X, iPhone XS, and iPhone XS MAX users with classy OLED displays. The reason being, the dark mode will surely save battery life. Although this energy-saving option is not available on the iPhone XR which comprises an LCD screen, also note that Apple is not making any claims in this regard.

The dark mode is quite handy because it is system-wide. You can now check out the design of the Apple Watch and Calculator apps, for example. They can give you a glimpse of what it looks like. The reason being, they have always looked that way. Now, the same stylish color choices are available in the News, App Store, and much more. 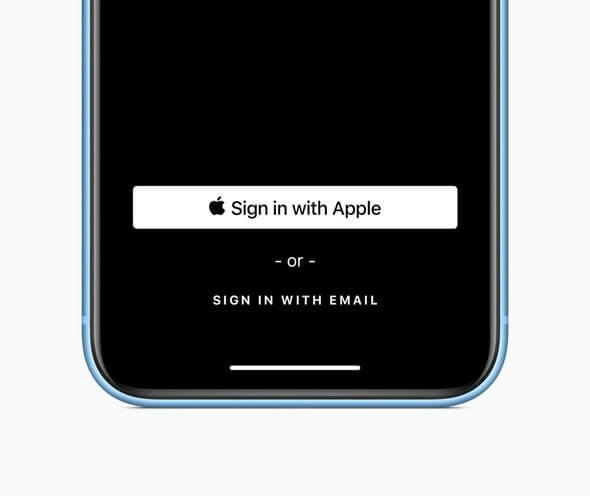 This is a cool feature added to iOS 13. Earlier, while signing up for an app, users had to sign in either through their Facebook credentials, Google, or email. With this feature, Apple has added a security measure by protecting the privacy of users. Now, you will have the option to avoid being tracked, which results in targeted advertising, for example.

With the “Sign in with your Apple ID” as one of the options presented to the users, it will help you to get an added layer of privacy. It will have several benefits. The first one being, now you will have a twin level authentification built as an additional layer of security.

It will go one step better when a developer inquires about a name and email address. You can select whether to give it to them or not. In case you do not wish to provide your email address, Apple will be able to create a random email address. Whenever an app sends you a message, thanks to this update, the message will come directly to your Apple ID email from Apple. Hence, no one will ever know your real email address. A handy feature to have, isn’t it? 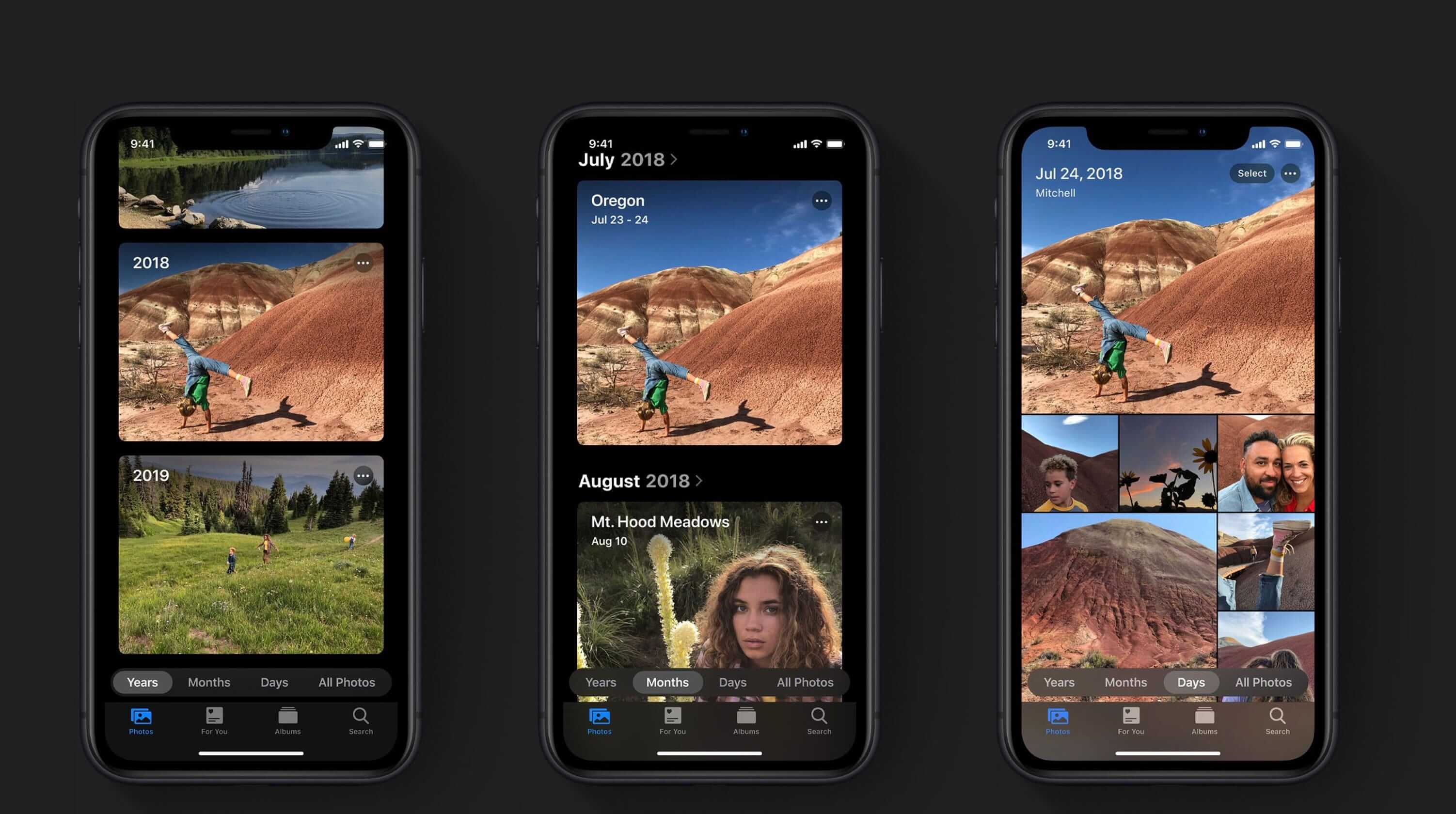 iOS 13 will have an upgraded Photos app, and it looks terrific. It has been redesigned to showcase your photos more effortlessly. You will be able to search for exclusive images very swiftly, and it will make your experience more enjoyable. Now, the videos will play instantly in the windows along with the still shots and Live Photos. You can even put in useful captions on the photos to recollect the date and place of the picture. It is even possible to take advantage of many photo and video editing tools present in the app. 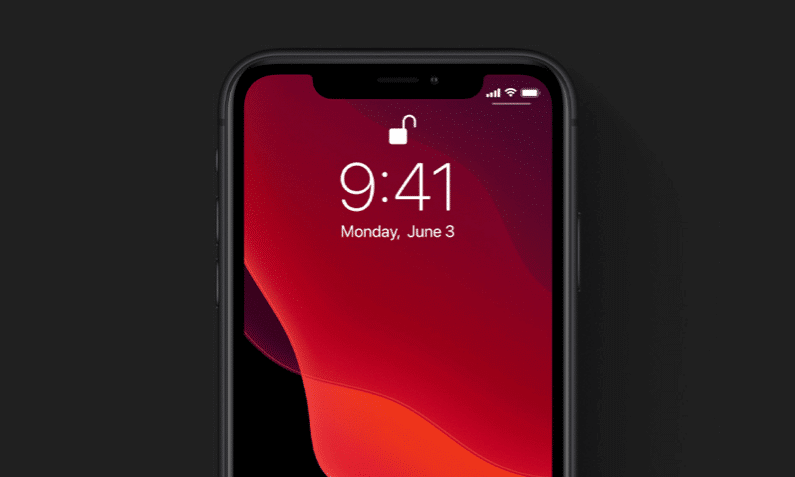 It has been announced that apps will launch twice as quickly with iOS 13. Along with this, the Face ID unlock feature will work more smoothly on the prevailing devices due to software enhancements. The size of the apps will reduce due to the new way of packaging them. This also means that the download size will get reduced by half. 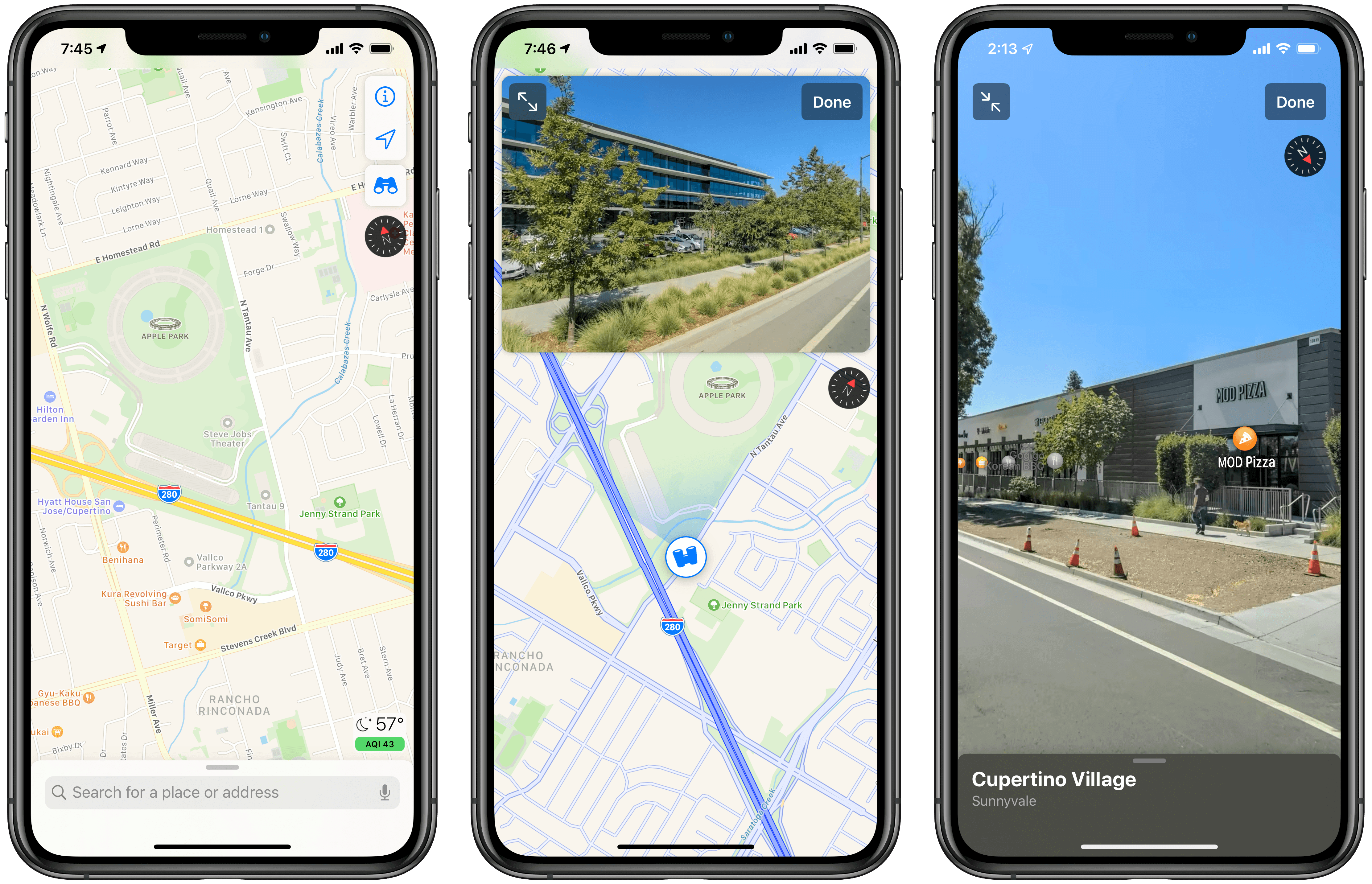 A newly looking Maps app will get integrated into iOS 13. It will consist of a new base map which has become possible with the help of Apple’s car driving 4 million miles. Apple has already stressed on the point that it wants its Maps app to be nothing but the best amongst the competition. With the help of this new update, it is trying to erase the memories of the problems experienced with the launch of the Maps app earlier.

Some of the new features that you can expect in it include more accurate addresses, more comprehensive images, and much more. You will also be able to avail Look Around, which will be in the same lines as Google Street View. The Maps app will have high-resolution 3D graphics to the street that existed in Flyover’s aerial photography.

The Maps app will consist of the same high-resolution 3D graphics to the street that was present in aerial photography with Flyover.

This will get revealed slowly and gradually as it will cover one city at a time. It will get rolled out across the US by the end of 2019. The other countries will follow in the year 2020.

The Capability to Uninstall Apps from the Update Screen 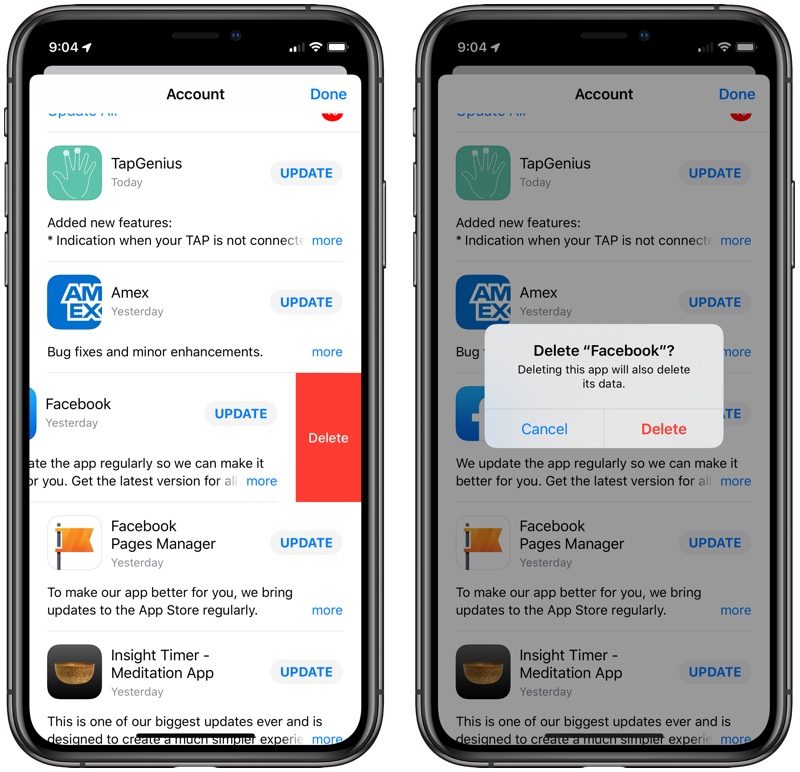 Every Apple device owner might have experienced the frustration of getting a notification of updating an app that you downloaded months ago but never use it now. The frustration amplifies especially when you are not able to find these apps which are buried amongst other apps. However, with the iOS 13 update, whenever you are prompted to update an app, you will be able to swift left, and the notification will vanish. How satisfying is that?

Apple has already showcased their creativity in the past by coming up with significant updates. However, with iOS 13, they have a winner in their hands. To take advantage of this latest fad, we suggest you to affiliate with a professional iPhone app development company and create amazingly creative iPhone and iPad apps to take your business to the pinnacle of success!