We are definitely not the first, but, nevertheless excited to announce that Flutter’s web support is now available for beta.

Today, it has become prima facia for developers to create apps that need to run for both web and mobile.

It is a good feeling when you design and build apps that work best by using Flutter.

A developer has a win-win situation as they have knowledge about the single platform that transfers easily with multiple platforms.

Moreover, the web support for Flutter helps the developers to use one kind of code, transform fast features, and maintain consistency in user experience across various devices.

You can develop interactive web experiences by using Flutter, along with a strong Dart compiler.

When you are into Flutter app development, it is essential to know all its features and backdrop. Thus, we have mentioned everything about this new variation in the Flutter platform – Beta for the web.

What does Beta for Web Suggest?

After the release of Flutter 1.12, Flutter’s web support updated to beta for technical preview.

This is what came out in the preview!

When you are employing the beta channel and have sufficient web support, developing a Flutter project not only includes the native apps but also covers the web-enabled directory that contains everything you want to compile as well as run identical project code in the same browser.

Flutter’s web support is increasingly stabilizing and also many new developers have started using it for the development process.

With this new upgrade, there are great changes in test coverage, enhancement in accessibility, and much more.

As currently, Flutter’s support is running successfully on the web, the focus is given on a number of scenarios that go well with the characteristics of the Flutter.

The features are comprehensive enough to empower developers to build flourishing web experiences and rich development.

While operating with early adopter partners, there is refining support for the following scenarios.

Flutter helps the developers to develop an app from the same code for both browser and mobile experiences.

The journey is also one of the adopters where the developers created an app for multiple platforms. It is a cross-platform social app that was launched recently by using Flutter.

It is also one of the scenarios where there is an inclusion of data-centric, rich, and mini-app in a parent site.

There is no requirement both for navigational services and functionalities of other apps.

Installing a car configurator, interactive data visualizations, or a crossword puzzle is a significant example that goes well with this scenario.

Even after Flutter’s custom mobile runtime assists in providing smooth users experience, sometimes there is friction while installing the app and getting started.

When the Flutter app has a comfortable web experience, it gives great relief to the owner of the company.

Even when the maximum consumption of the app is through the mobile phone, a lite web app would implement fewer features in terms of rich experience by using the same type of tools, UI, business logic, and components.

Flutter has a comprehensive concept for plugins which helps you to have a conversation with the native libraries.

When you run the Flutter app on the web, you can get access to existing JS libraries.

It is important to employ the JS-interop code behind the scenes so the plugin works efficiently both on the web and mobile.

It is a web experience enhanced by using Flutter which satisfies the basic consumption of the mobile app.

You can use Flutter to develop an app that helps the admins and internal users to generate content and control the backend for the existing Flutter mobile app.

Even though it is a separate experience, the same code is used for mobile apps.

Stability in the Structure

There is a lot of progress done with the help of beta, but still, an ample amount of work is left. It is important to make a broader scope for browser compatibility and scope for accessibility.

There is accessibility support on mobile browsers through Android, Talkback, iOS, and VoiceOver.

Some features that are performed for assistive technologies over platforms may include things such as traversal order and UI traversal.

There are UI interaction leads such as labels, editable, image, checkable, and live regions. The process is going on to add a screen reader for desktop web browsers. 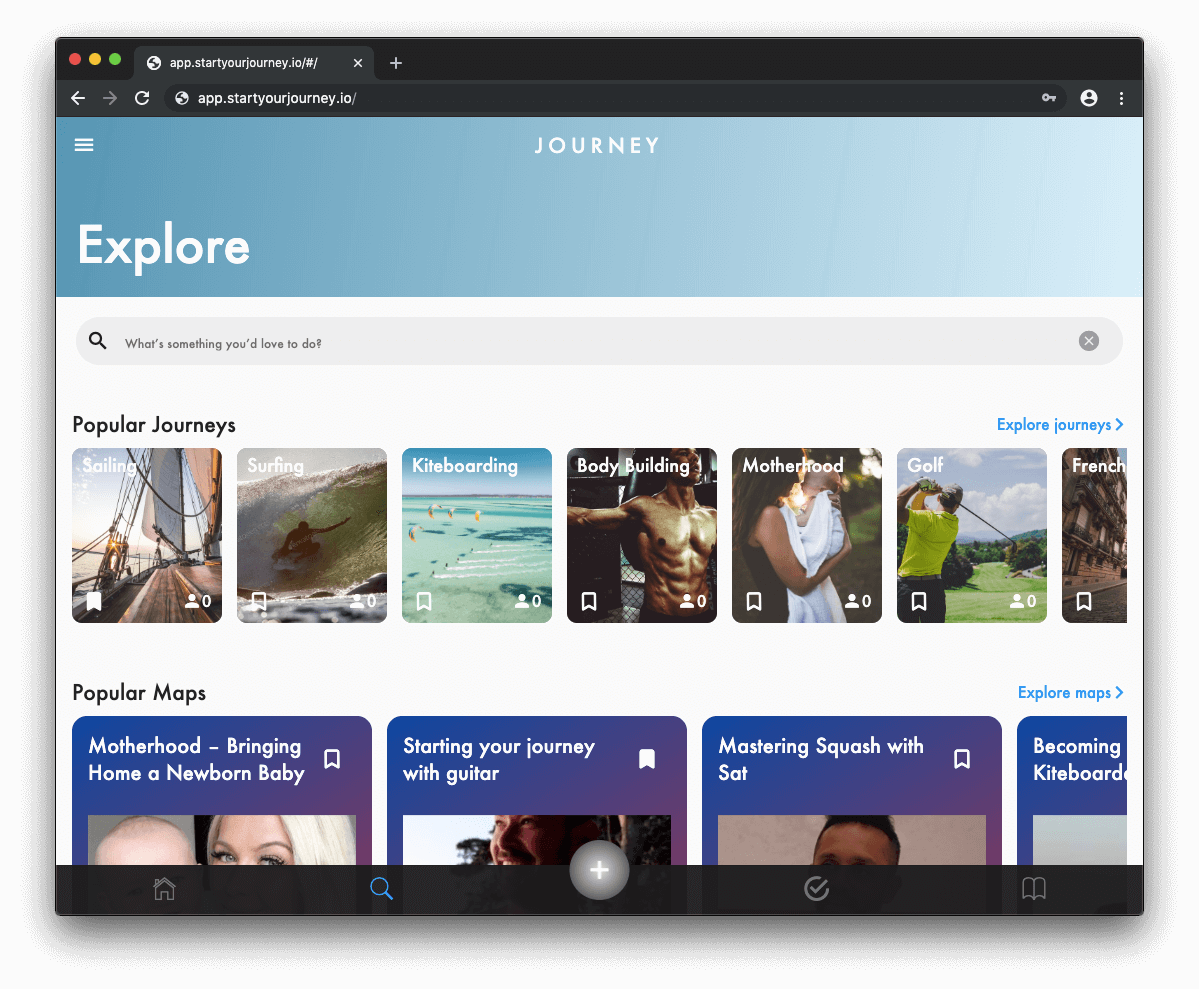 The expansion of Flutter is possible with a mobile-only framework to cover desktop UX idioms, seamless experience, and Flutter’s support for desktop web browsers.

Flutter will also support and test for Edge, Firefox, Chrome, Safari, on mobile browsers and desktop.

The test coverage has been increased since the preview on the Flutter web engine and framework.

An automated test is run on Chrome and manual testing is done on Safari. Also, there is more testing work to do and regression is to be done in untested scenarios.

You have the opportunity to use more than 1800 Flutter plugins that exist in today’s time, mostly for iOS and Android. You can also form a gap between web and mobile by including web support for a concurrent plugin or by building your own.

We hope with the above-given pointers, you will get a clear idea about the Flutter’s web support, expanding in the beta channel.

Flutter is an interactive platform for your website which enhances the experience of the users while they are surfing your website.

Furthermore, you can also contact the best android app development company for any query in the development process.