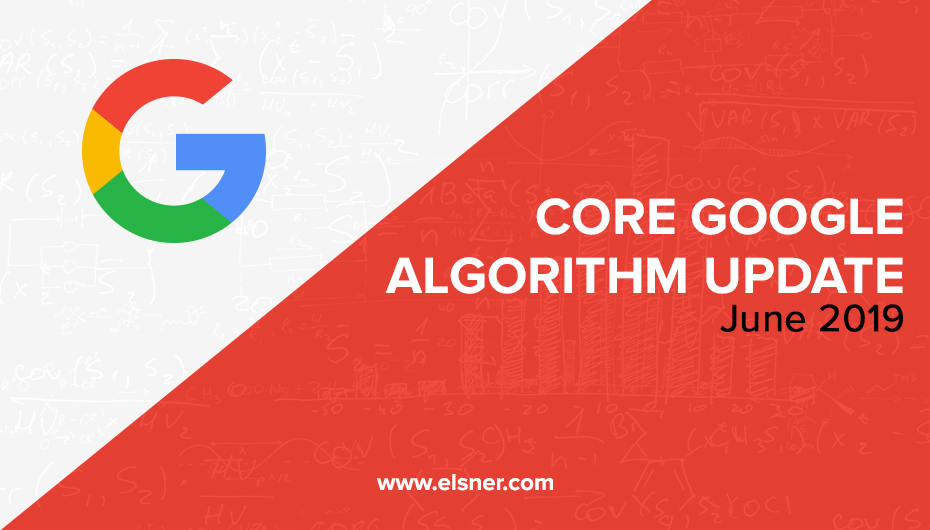 Yesterday in the afternoon, it was informed by Google that the June 2019 core update is being phased out in the current month. Although, it might take several days for it to have its impact on all major data centers of Google. The process has already commenced since last afternoon.

It is quite rare for Google to have a pre-announcement about its algorithm update but that took place on Sunday i.e.; 2nd June 2019. Google Search Liaison informed about a core update that can have an effect on search engine algorithms. Let’s look at the announcement given below in the form of the screenshot. 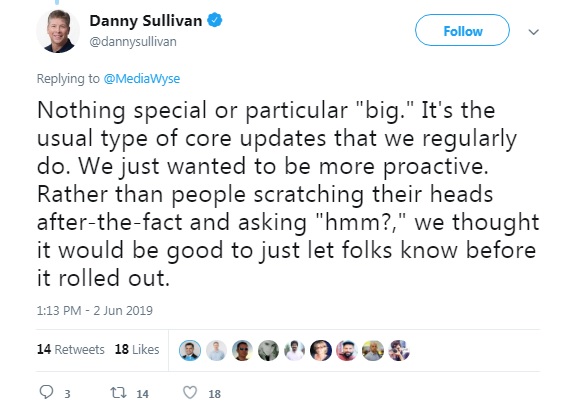 Throughout Monday, the SEO community was upbeat about the update. Hence, Google posted this update: 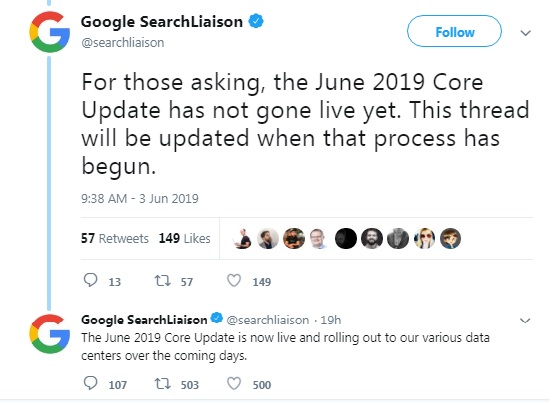 After an hour or so, Google posted yet another update this time about the update going live.

The screenshot has been included above.

It will take at least a week for it to show its effect. Although lots of people have started to share their theories time will tell the impact of this update.

Google had already shared a piece of advice about broad core algorithm updates. There are several improvements expected with broad changes. The good thing is, last week Google said that they routinely carry out these algorithm updates several times every year.

The question remains what was the reason to pre-announce this algorithm update? The reason is believed to be the Google community that has been asking Google to come up with these changes. According to Danny Sullivan, Google search liaison, “There is nothing big about this particular update when you compare it with the previous updates. It is in fact a proactive approach adopted by Google to inform site owners and SEO professionals so that they are not in a shock after the effect of the algorithm update sets in.”

Check out the screenshot given below: 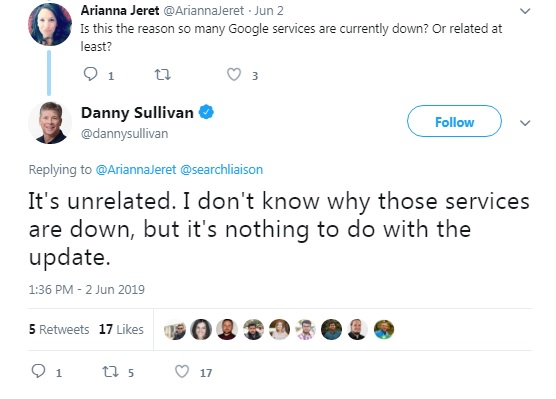 Many people had concerns that the problems they were facing with their Gmail, cloud services and other services on Sunday was due to this update. But, it has been clarified by Danny Sullivan this update is unrelated to these issues Google is facing. Look at the screenshots given below: 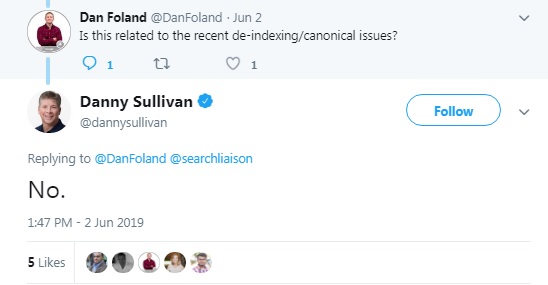 Also, this issue is not related to indexing issues that people have been facing in previous weeks. Look at the screenshot below: 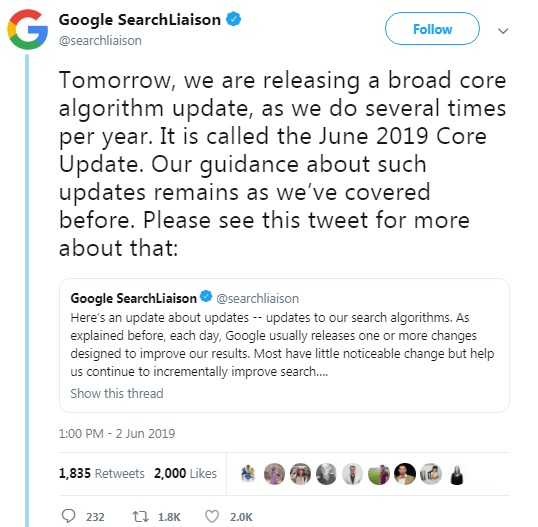 It is great to see Google being proactive while announcing their algorithm update. This way you can remain alert all the time. If you find that the recent Google Core Algorithm update has impacted your website, contact us today. Our experienced Digital marketing professionals will help your website get back on track. We will help you get more leads, thanks to our prowess in the digital marketing field. Can it get any better?

SEO For Tourism: Why SEO is The Most Productive Channel for your Business?

SEO for Small Business: The Ultimate Strategies for Better ROI

Know the Best Insights to Drive 150% Pre-leads for the GYM with Elsner!

Experts Views on How to Implement Conversion Rate Optimization Perfectly?

Google June 2021 Core Update – All You Need to Know

How to Stay Updated with the Latest Google My Business Trends?