Emergency SOS on iPhone – A Complete Guide to the Splendid Feature 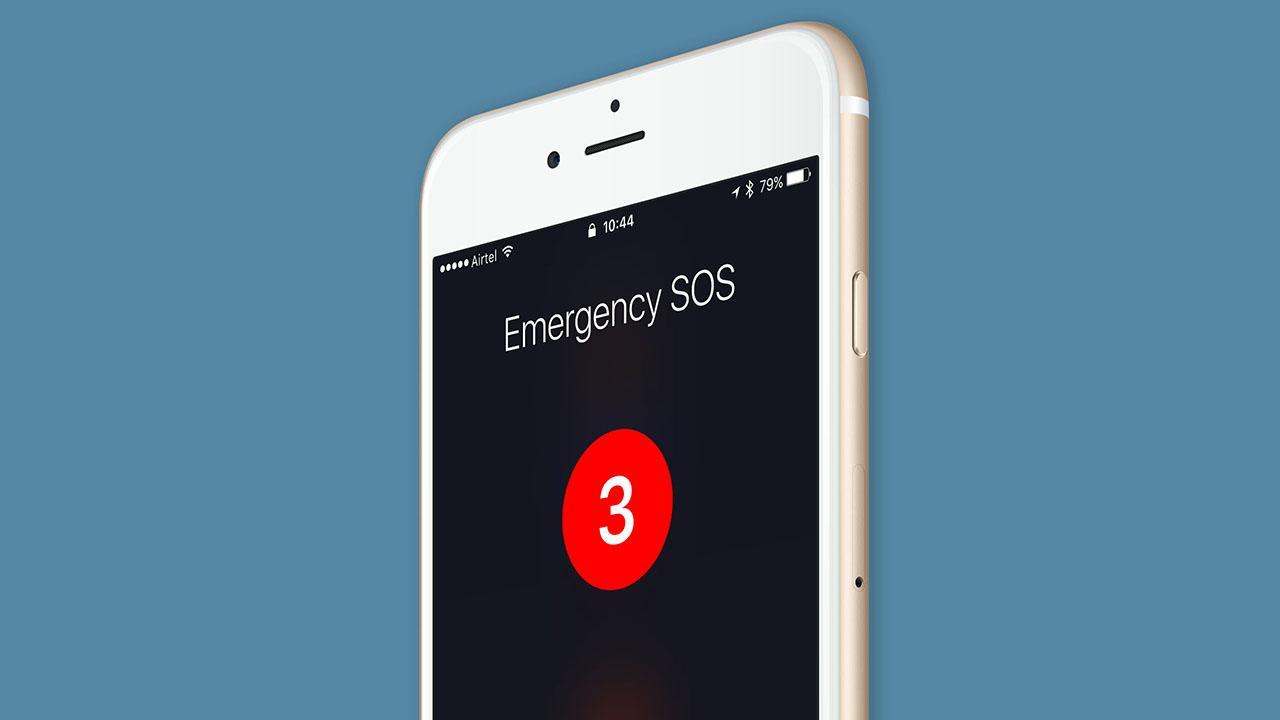 None of us would like to be in a situation where you need to use the emergency service on iPhone App Development. But along with hoping for the best, we must be prepared for the worst case as well. Till the latest update of iOS, it was not easy to call emergency, you had to bring up the passcode entry and then go to the emergency and then dial your emergency number. At the time of emergency, you do not have time for all these procedures. So Apple has brought the immediate action tool for you at the time of emergency.

iOS update which arrived last year integrated a quick trigger mechanism with the Power button of the iPhone. It was first introduced on Apple Watch first, where the holding of the side button brings an option to activate the feature. Named the emergency SOS feature, it was firstly available in iPhones of India, due to government mandate. Now, it has been rolled in almost 13 countries which cover Australia, Belgium, Brazil, Canada, China, France, Hong Kong, Italy, Japan, Russia, Spain, The UK, and The US. And then it has been made a default feature on all iPhones.

WORKING OF THE SPLENDID FEATURE ON iPHONE

This feature can be activated by rapidly pressing the Sleep/Wake button on the right side of your iPhone, three or five times as per the settings of your iPhone. This can be changed from Settings directly under General > Emergency SOS.

So, you do not need to worry about the emergency number as your iPhone will figure out the correct number to dial based on the geographical location and regional settings. For Indians, it is 112, and for most European countries, it is the same as well.

Once activates, the iPhone will sound an alarm and start a three-second countdown as a default setting. This alarm is for canceling the emergency alert, if you have triggered it by mistake. And after the alarm, it will dial the emergency services automatically.

TURNING OFF THE COUNTDOWN SOUND FOR EMERGENCY SOS ON iPHONE

If you are in such an emergency wherein your problem may increase with the loud beeping of your iPhone at the time 3 second countdown. Here is a way for it. If you want your iPhone to dial the authorities in silence, you can turn off the countdown sound. Well, let me show you how!

Jump into the Settings app, then head to General > Emergency SOS. Sound is kept on by default. So, in order to disable it, tap it once.

PICKING UP EMERGENCY CONTACTS FOR EMERGENCY SOS ON iPHONE

This amazing feature lets you to send emergency alert to certain trusted contacts, whoever is selected by you. It will let them know that you’ve dialled the emergency services and will also share your current location. Incase if you have already mentioned the emergency contacts in Medical ID of the Health app, those contacts will appear in the Emergency SOS setting page.
Those who haven’t saved these details, should do this from the Health app in your home screen.

TURNING OFF THE FEATURE ON iPHONE

If you are a careless person, you may have to worry that you’ll accidentally set off the emergency SOS on your iPhone. And in some countries, dialling the emergency service without proper cause can incur fine. As the Emergency SOS can’t be deactivated but the automatic dial feature can be turned off.

Again head on to the Settings app, move to General > Emergency SOS, turn off the toggle for Click Sleep/Wake to Auto Call. You will find that the text below will change to reflect that the feature will thereafter be found on your screen after the rapid pressing of the specified button instead of automatically beginning with the countdown.

After his setting, when you’ll press the Sleep/Wake button, a big toggle containing a red SOS button will appear. All you need to do is to slide it to the right to call the emergency services, similar to that done with the old slide to unlock Apple lock screen system.
Stay Safe! And don’t forget to use it in case of emergency!